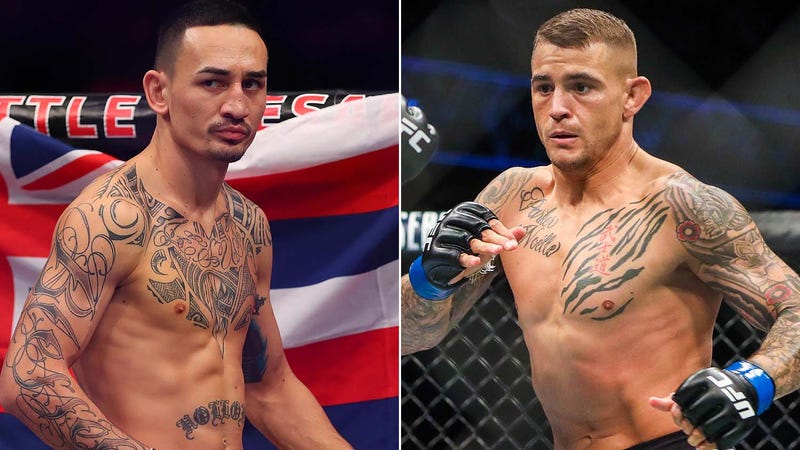 UFC 236 is the first UFC card ever to feature two interim titles on the line. It will be the first UFC pay-per-view to be broadcast exclusively on ESPN. And it could be the company's first meaningful step past the Conor McGregor era.

McGregor recently "retired" from UFC and indicated he's more interested in being a businessman than a cage fighter (he's also being investigated for alleged crimes in multiple countries). In the past, UFC president Dana White may have hustled harder to get McGregor back into a marquee fight. But with UFC recently reaching an extension of its broadcast deal with ESPN, White may not be as eager to bring back the controversial former two-division champion as he once was. The interim title fight between Holloway and Poirier is a signal that there has been a changing of the guard.

UFC decided to make UFC 236’s main event for an interim title while current lightweight champion Khabib Nurmagomedov finishes serving a suspension for inciting a melee after his UFC 229 victory over McGregor. If White has his way, the winner will face Nurmagomedov in the fall to restore some semblance of order to the lightweight division.

Holloway-Poirier is a rematch from the undercard of UFC 143 in 2012, when Poirier submitted Holloway in the first round via armbar. Both fighters have made improvements since then, giving this the potential to be the fight of the year.

Holloway, 27, is making his UFC debut at 155 pounds, and it's his first fight in the weight class since 2011, when he fought in Hawaii’s X-1 MMA promotion. Holloway is on a historic 13-fight winning streak since losing to McGregor in 2013. 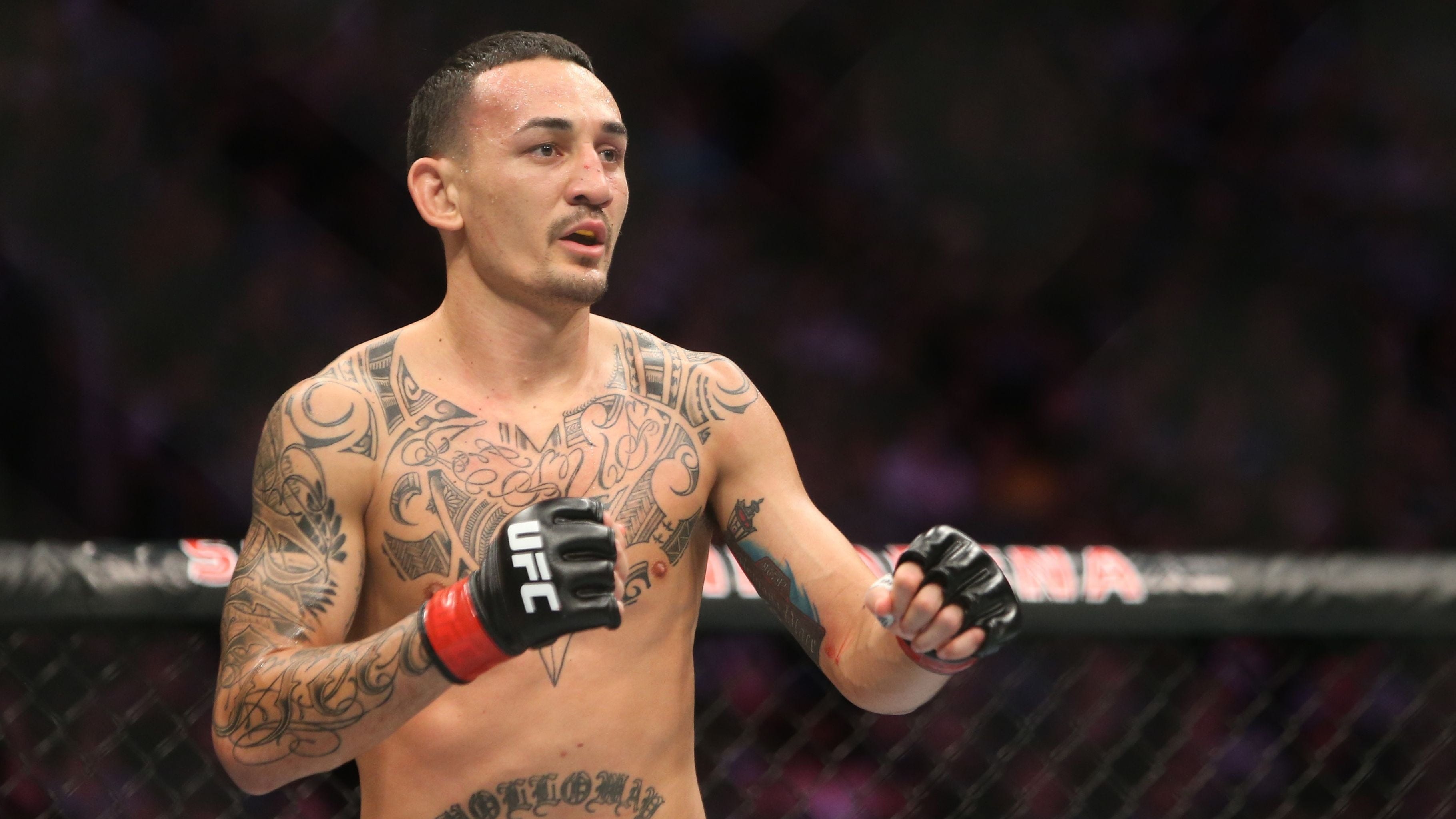 Poirier, a 30-year-old Louisiana native, has never been in a boring fight. This is a well-deserved shot at UFC gold. In Poirier’s early years with UFC, he fought with reckless abandon. Now, under the guidance of American Top Team head coach Mike Brown, Poirier has never looked better. He has won three straight fights by stoppage, including wins over former UFC champs Eddie Alvarez and Anthony Pettis.

There also is an interim title on the line in the semifinal, due to UFC middleweight champion Robert Whittaker’s prolonged recovery from a hernia he suffered during his preparation for a would-be title fight against Gastelum at UFC 234.

Gastelum, 27, is one of the UFC’s fastest rising stars. The winner of “The Ultimate Fighter: Season 17” rattled off five straight victories upon joining UFC before losing to former UFC welterweight champion Tyron Woodley at UFC 183 in early 2015. He had issues making weight at welterweight (170-pound limit) and failed a drug test for marijuana in 2017. But the heavy-handed Gastelum appears to have cleaned up his act since switching to middleweight (185 pounds).

Gastelum is trying to put the Adesanya hype to rest. Adesanya, a 29-year-old from New Zealand, has captured fight fans' attention with his superior confidence and flashy striking while winning his first five fights in UFC -- all in the span of a year. At UFC 234 in February, he recorded a main-event victory over legendary former middleweight champion Anderson Silva.

Though this fight is being billed as an interim middleweight title fight, it’s safer to consider it a No. 1 contender fight. The winner eventually will fight a healthy Whittaker over the summer.