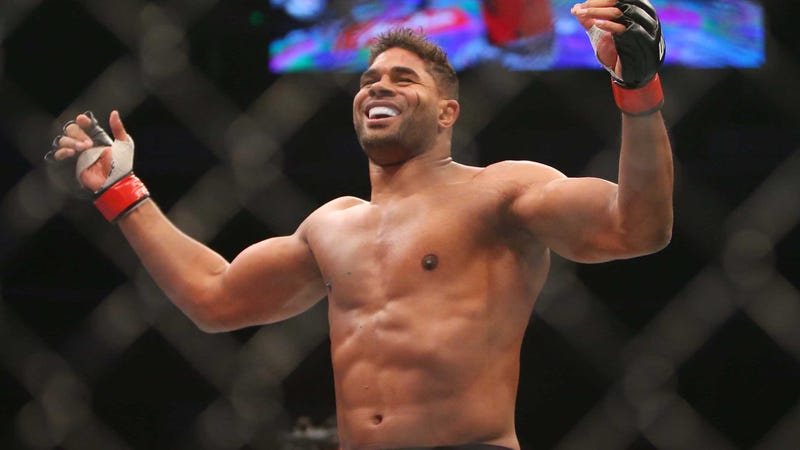 UFC Fight Night 149 gets off to an early start stateside (1 p.m. ET) with a card from the Yubileyny Sports Palace in St. Petersburg, Russia, airing on ESPN+. The main event features veteran heavyweights Alistair Overeem (ranked No. 7) and Aleksei Oleinik (No. 9) in an intriguing top-10 showdown.

The two heavyweights have been in 131 combined pro fights, yet this is their first time fighting each other. Overeem, the 38-year-old former Strikeforce heavyweight champion, is a former kickboxer with plenty of knockout power left. The Dutch native nearly tapped out Stipe Miocic to win the heavyweight belt at UFC 203. Instead he was knocked out with 30 seconds to go in the first round and has not been able to rise back to the top of the rankings since. But Overeem (44-17, 1 NC) is battle-tested and will trade punches with the best of them.

Oleinik (57-11-1) presents a complete contrast in style. The 41-year-old, a Ukrainian-born Russian who currently fights out of Florida with American Top Team, is known for his high-level submission skills. He has 45 career submission wins. It seems as if once Oleinik gets a hold of you, there is nowhere to move. Just ask Junior Albini, who was submitted while being in top position.

Follow Pete Hoffman, Isaac Feldman and Outside The Cage on Twitter for all your MMA and UFC coverage, and listen to their "Outside The Cage" podcast.