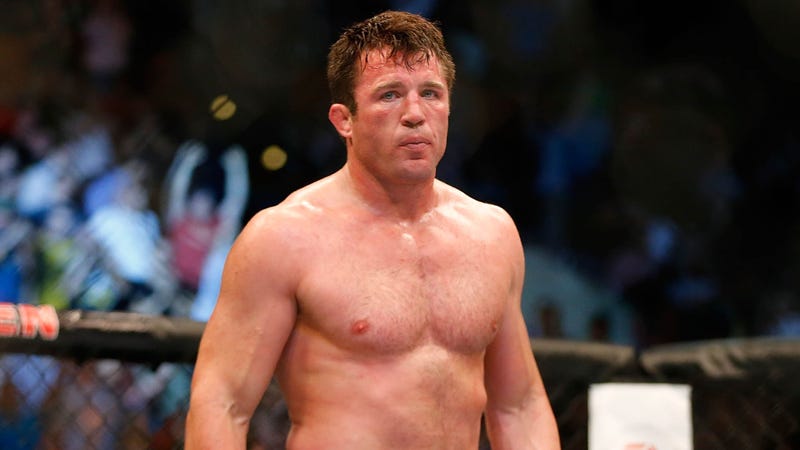 Bellator will return to Madison Square Garden on June 14, nearly two years to the day of the MMA promotion's New York City debut. And it's not a surprise that former UFC title challenger and media monster Chael Sonnen again will have to be the main draw at Bellator 222.

UFC made its NYC debut with a Conor McGregor headlined-card (UFC 205) that set records for gate, attendance, and pay-per-view buys. Bellator, for lack of a young star who can walk and talk on McGregor's level, is left to recycle UFC stars while continuing to build a talent pool from the ground up.

Bellator has enjoyed a successful run since Scott Coker took over as president in 2014. Coker, a former martial artist who previously ran the Strikeforce promotion that was acquired by UFC, has taken an “everyman” approach to running the organization. He pays fighters well, and many former UFC fighters have expressed how comfortable they are with Coker. Bellator has shown foresight in staging event in countries ahead of UFC, and recently reached a major broadcast deal with the fast-growing DAZN streaming platform.

UFC’s roster is years ahead of Bellator’s, but with Coker leading the way, Bellator is close to being able to compete with UFC once it lands a true homegrown superstar.

Bellator 222 again will be a Sonnen-led card at MSG with an intriguing cast of characters surrounding the boisterous lightning rod. The 42-year-old Sonnen is set to face former UFC light heavyweight champion Lyoto Machida, a 40-year-old Karate expert from Brazil, in the main event.

Sonnen is a hell of a promoter. Whether or not you appreciate his wrestling-heavy style, Sonnen will get you to tune in. ESPN saw Sonnen’s value and brought him on as an MMA analyst years before signing a broadcast deal with UFC. Sonnen set a precedent for having business opportunities while still being an active fighter: In addition to working for ESPN, he does color commentary for Bellator, records podcasts, and at one point ran for political office in Oregon.

There are a few other fighters to pay attention to at Bellator 222. There’s the undefeated Nieman Gracie (9-0), a member of the legendary Gracie Brazilian Jiu-Jitsu family, who also fought and won at Bellator 180. He has a quiet demeanor, but is a mauling bear when the cage door closes. Gracie’s opponent has not been announced: He’s awaiting the winner of the Jon Fitch-Rory Macdonald welterweight grand prix semifinal at Bellator 220 on April 27.

Also on the card is Dillon Danis, another BJJ specialist, who’s best known for being a part of McGregor’s entourage. Danis is coming off his run-in with Khabib Nurmagomedov at UFC 229 in October: Nurmagomedov leaped into the crowd specifically to fight Danis, setting off a melee. Danis will face an unproven Max Humphrey. Bellator is making sure not to rush Danis, who brings in viewers as a McGregor affiliate.

Also announced for Bellator 222 is Hardy, a former undefeated (22-0-1) boxing champion. Hardy hasn’t had the smoothest transition since she picked up the four- ounce gloves: She's 2-1 in MMA. The Brooklyn native won her MMA debut at Bellator 180 with a third-round stoppage of Yauger. This could be a make-or-break fight for the 37-year old Hardy.

Stay tuned for more prospects and other recognizable names filling up the card for Bellator’s return to New York City.