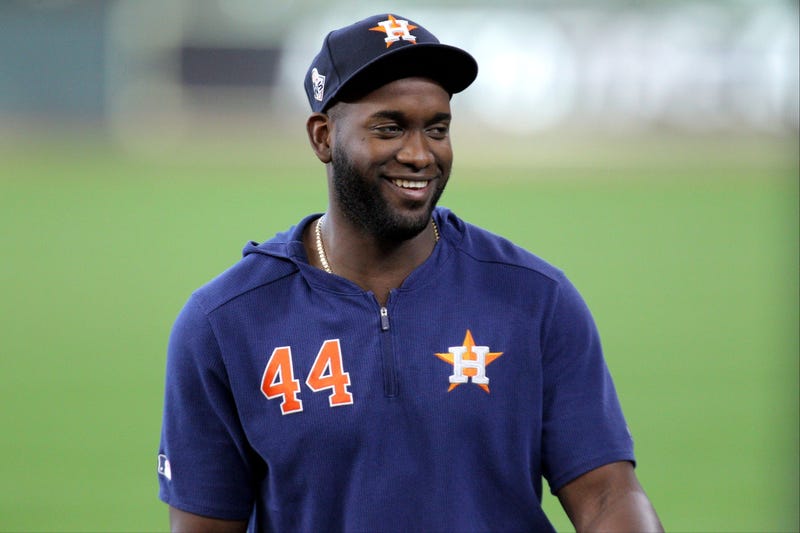 After finishing with a pair of doubles in a simulated game at the Astros alternative training site in Corpus Christi, Dusty Baker says Yordan Alvarez is getting closer to being able to rejoin his team.

"He's making great progress," Baker said Sunday before the Astros series finale in Oakland. "He'll say he's ready, but I'm going on the opinion of whoever's down there. We're in constant contact with the (coaches) down there to give us their opinion."

Alvarez missed the entirety of the Astros three-week, preseason summer camp for undisclosed reasons and has been working out at Whataburger field since the first weekend of the season, but even with the Astros offense struggling during their current 4-game losing skid, Baker says they won't rush the 2019 American League Rookie of the Year back to the big leagues.