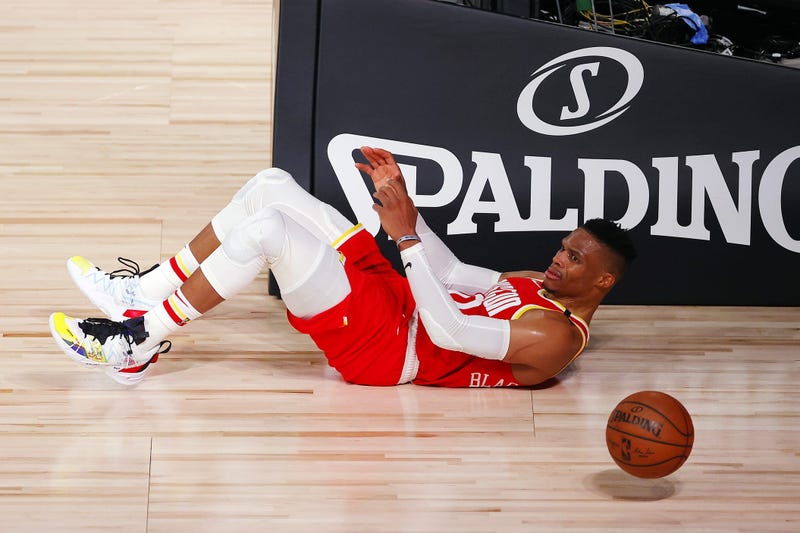 After missing the last two games with a left quad contusion, Russell Westbrook will return to the Rockets lineup Tuesday against the San Antonio Spurs, Mike D'Antoni announced prior to Monday's practice.

While Westbrook will return Tuesday, D'Antoni said James Harden will rest and return Wednesday for the second game of the Rockets only back-to-back during the NBA's restart when they take on the Indiana Pacers. Westbrook will sit that game, but the Rockets expect to have Eric Gordon on the floor for the first time since spraining his ankle the Rockets final scrimmage on July 28.