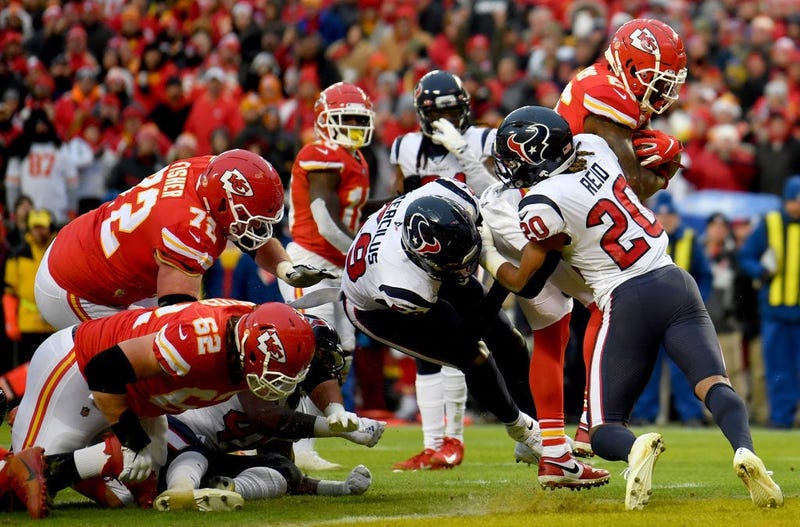 To minimize injuries, the Texans don't do a lot of live tackling in practice anyway, but even less so now.

Head coach and general manager Bill O'Brien was asked about how the pandemic is affecting the amount of tackling drills at Texans practices.

“I think early in the season, I think the team that does the best job with tackling, with penalties, with ball security is going to be the team that has the advantage," O'Brien said. "We have a plan in place, really starting with Phase 2 even without pads, to really start honing in on angle tackling and proper tackling and things like that – as much as we can do. We can’t actually do it, obviously. Leading up to when we have pads on, continuing to work the same drills although they won’t be live, so to speak.

"I think the other thing that we’ve been working hard on right from the start is line-of-scrimmage penalties – penalties that we feel like we can control. So, we’ve worked a lot on operation in all three phases and we’ve got to do a better job than we did last year on that in that phase. Once we get to Phase 2, we’ll begin to work more ball security drills, takeaway drills and things like that. That’s going to be a big part of the early part of the season.”

What about avoiding injuries in a time when players haven't been able to make much contact with each other?

J.J. Watt spoke over the weekend about how the NFLPA is concerned about injuries since a lot of players have not been able to work out and train as much as they normally would.

O'Brien said it will be up to the strenth and conditioning and training staff to get the players ready to play football.