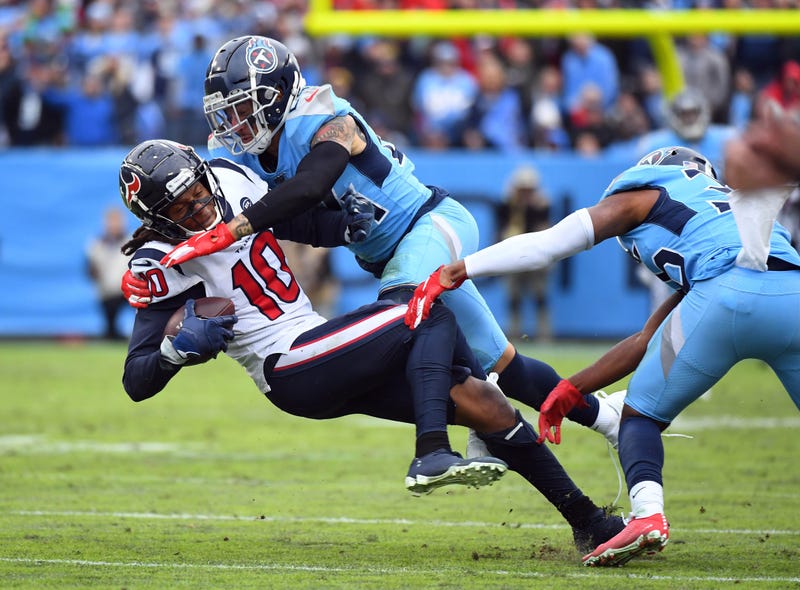 Hopkins, in his seventh season for the Texans, would make his fourth Pro Bowl and third straight.

Hopkins is the league's second-leading receiver (1,142 yards), behind only Saints receiver Michael Thomas (1,424 yards), who is the top vote-getter for wideouts league wide.

The Texans receiver is coming off a masterful performance in a win against the Titans. He led the team with six catches on eight targets for, 119 yards.

Hopkins' biggest catches came in the fourth quarter, with the Texans leading by a touchdown and trying to make it a two-score game.

Deshaun Watson found Hopkins for a 35-yard reception, then again two plays later for a 25-yard play, which set the Texans up with a field goal to separate them from the Titans.

"What they do is incredible," Texans center Nick Martin said of Hopkins and Watson after Sunday's win. "It’s awesome. Nothing surprises us anymore. Anything with them is possible. They’re playmakers, and that’s what they do in big games."