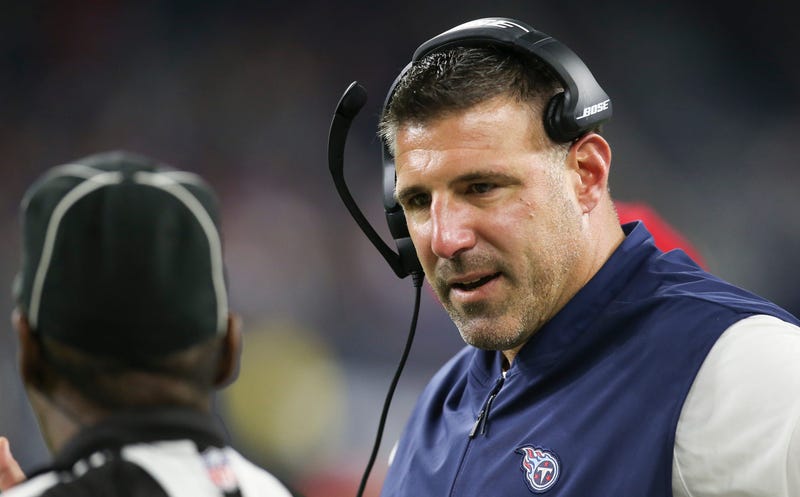 He needed a 35-14 win over the Texans in the final game of the season against his previous team to secure the postseason bid.

Vrabel now has a date with the Patriots, where he made a name for himself as a player and won three Super Bowls.

The demeanor in his postgame press conference was calm and stern, despite coaching his team to nine wins for the second year in a row.

"No, I’m not emotional. I just know what’s ahead… No, it’s about focusing on the Patriots and how I get this football team prepared to go on the road," Vrabel said. "You’re basically walking into the viper’s den."

Titans quarterback Ryan Tannehill is also bound for his first playoff game through eight seasons in the league. After playing 14 years himself, Vrabel knows just how much it can mean to a player to find their way past the regular season.

"I think it’s exciting for everybody," Vrabel said. "We have coaches and - I’m never going to take for granted winning in this league, ever, or making the playoffs, giving yourself a shot because that’s what happens in this league, you put yourself in a position to try to play meaningful games in January. Ryan is a huge part of that, and part of that that allowed us to be here and try to take advantage of this opportunity."