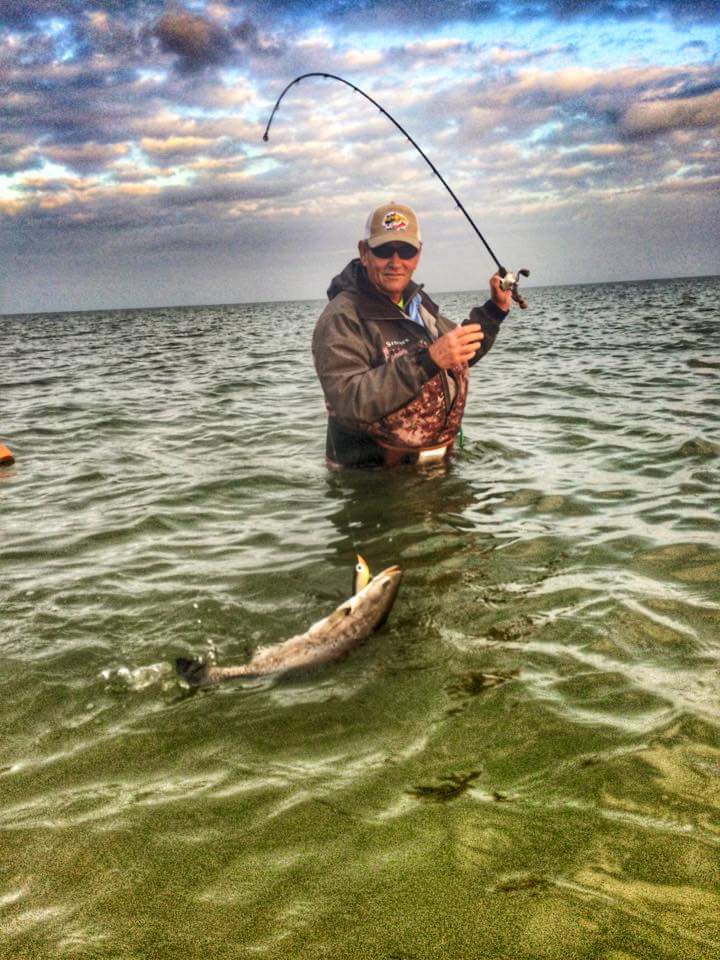 Mike Jeffcoat: Not a green river, going offshore this morning, can't find a trout to save his life, but the reds are doing really well, lady fish as far as the eye can see, what the conditions have been lately.

James Plaag: Getting some bigger reels and rods, pulling in them hogs, Monday was terrible, hot nasty, caught three, Tuesday was better with decent fishing, had some really good guys on the boat, rolling up on a dead zone, some folks catching big fish in shallow water, ain;t a fish on every street corner, dosen't fish with meat but fought one on a croaker, a good 29 in trout, going to the gulf this morning, going in the box, racking points up, got to build that box!

John Littleton: Lost his voice last week, but is much better now, been going up to the deer lease getting things ready, all the fresh grass messing with sinuses, what's been winning tournaments lately, the rainwater dirtying up the water, what the catfish have been up to lately, the white bass are still biting too.