Stephen Curry, the three-time NBA champ, joined Damon, Ratto & Kolsky on Wednesday for a wide-ranging interview, sharing his thoughts on the season to come, the looming reunion with Kevin Durant and even those James Harden rumors.

At the beginning of December a report from Shams Charnia came that the Warriors had checked in on trading for Harden before the Klay Thompson Achilles injury had torpedoed the team’s offseason planning. 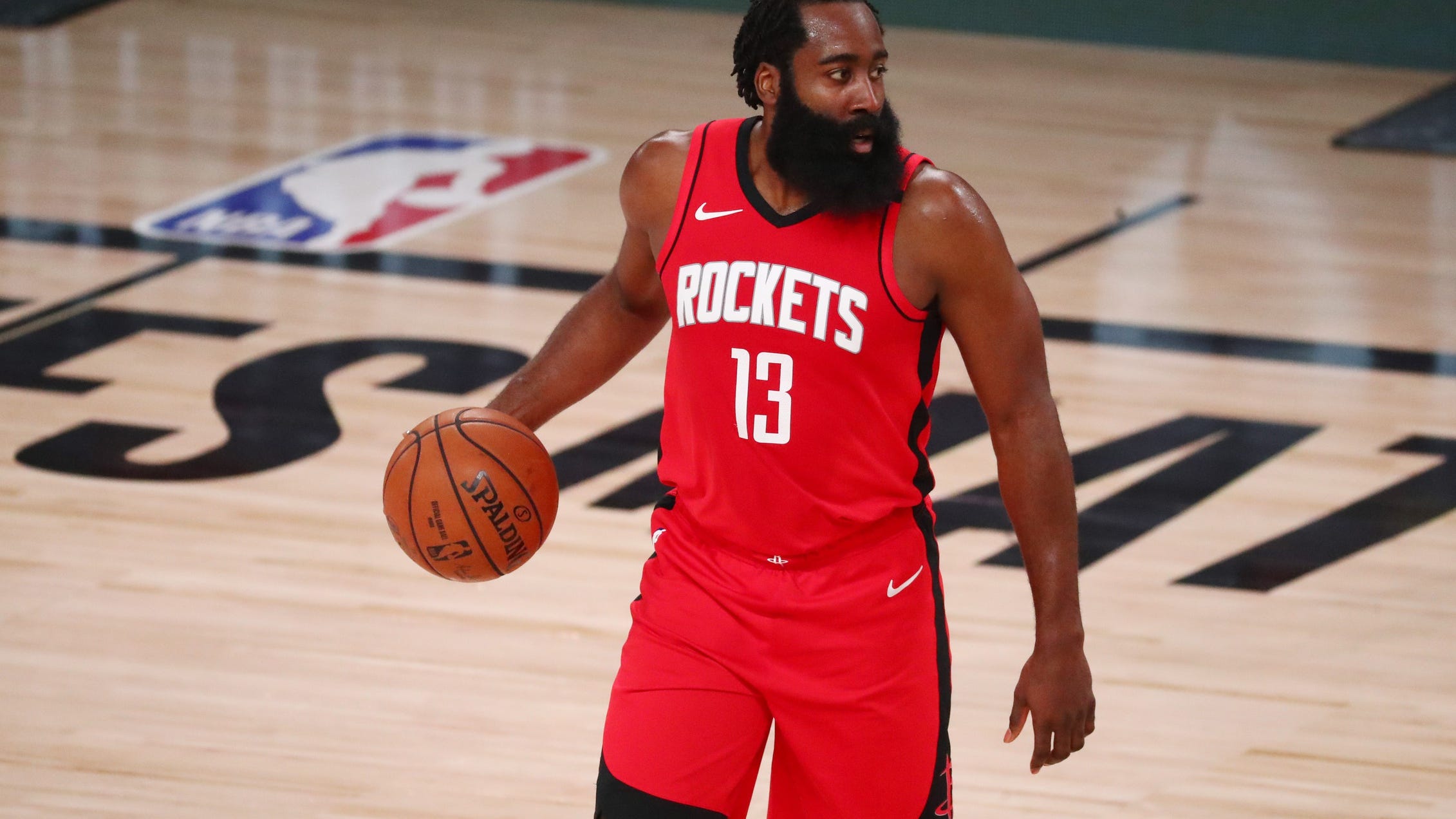 “What was it? Probably Like two or three years ago? There was a rumor that LeBron was gonna leave Cleveland and come play for us,” Curry said, nearly laughing. “There’s all type of stuff that you hear. And that’s all part of the small world that is the NBA rumor circles and whatnot.”