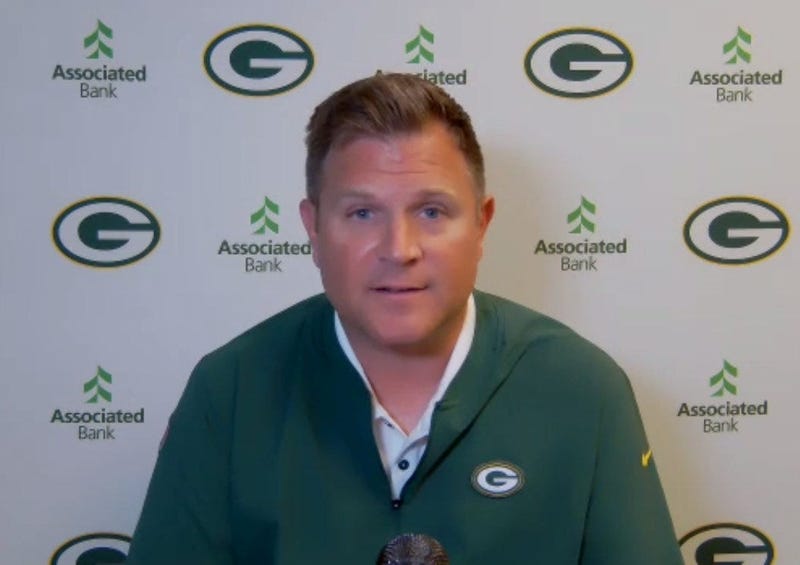 Green Bay, WI - Green Bay Packers general manager Brian Gutenkunst says that postponing college football until spring will have a major impact on how NFL teams will prepare for the 2021 NFL Draft.

“Certainly, we’ve had some contingency plans and talked through some things just how we’re going to approach everything if that were the case,” Gutekunst told reporters.

“I am really disappointed for those kids’ ability to play the game. That’s a tough thing because some of these guys may never ever get a chance to play football again. It’s a little different than some other sports. There’s no pick-up games in football. As far as our scouting staff goes, I think we’re prepared on a number of different fronts to attack this. But I think we have to be very flexible, too, because things will change and we’re going to prepare. There’s going to be a draft, we’re going to have to acquire players, so we’re just going to have to do it a few different ways.” READ MORE HERE
Mike Clemens covers the Packers & NFL for The Bill Michaels Show statewide and on AM 1250 105.7 FM The FAN, Milwaukee