(SportsRadio 610) -- Back in the 1970s, when Dusty Baker was playing winter league baseball in Puerto Rico, a few of his teammates gave him a new nickname.

The night before a bus trip to Ponce, Puerto Rico, Baker had a bit too much to drink.

Baker’s teammates gave him a hangover soup called mondongo, a Latin vegetable soup dish. But it was not particularly effective.

Baker said he was feeling sick as the bus traveled over the mountain to Ponce, and asked for them to stop the bus.

They refused, told Baker to stick his head out of the window and he vomited on the side of the bus.

“My nickname from then on was ‘mondongo’,” Baker laughed. “I had a lot of nicknames down there.”

The Astros manager told the story from spring training while paying tribute to a pair of those old teammates who died in recent days -- Angel Mangual on Feb. 16 and Juan Pizarro on Feb. 18.

Mangual, a three-time World Series champion with the Oakland Athletics who won consecutive titles between 1972 and 1974, was 73.

Pizarro, mostly a Major League relief pitcher for 18 years, including the 1973 season with the Astros, was 84. 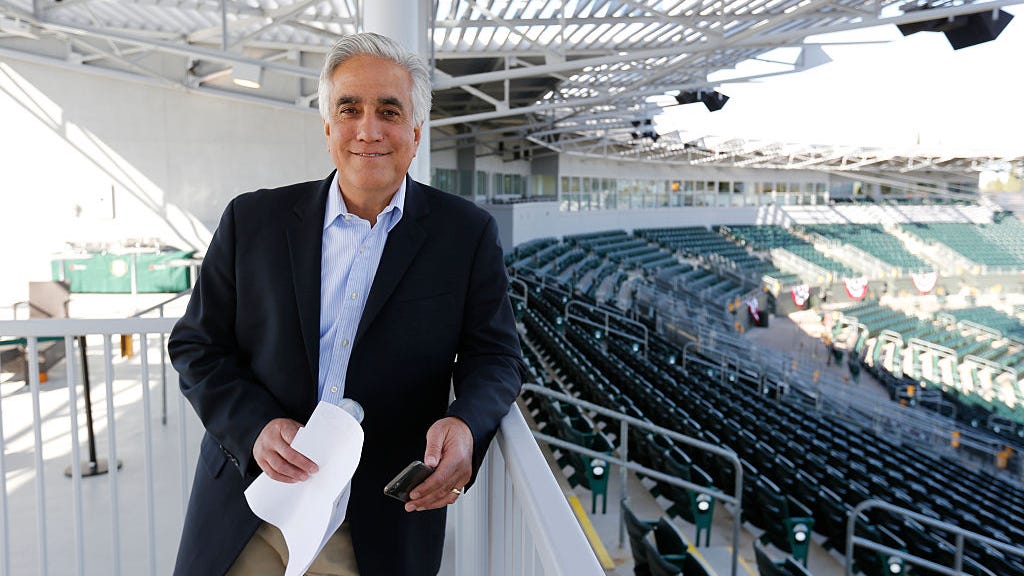 Dusty Baker on Pedro Gomez: 'You looked at him as a guy you could trust'