HOUSTON (SportsRadio 610) -- UPDATE: The Astros are disputing a report by The Athletic about them "floating" star shortstop Carlos Correa in trade discussions.

It had been reported that the Astros are interested in free agent infielder D.J. LeMahieu, possibly to replace Correa if they are unable to sign the former No. 1 overall pick before he hits free agency following the 2021 season.

In that scenario, the plan would be to move Alex Bregman to shortstop and have LeMahieu at third base.

But The Athletic is now citing "a source with knowledge of the team's thinking," likely someone in the Astros' front office if not general manager James Click himself, saying the initial report of them floating Correa in trade discussions is inaccurate.

While the Astros will entertain all trade possibilities, there are no active conversations on trading Correa.

Updating notes column: Astros not engaged in active conversations on Correa, according to a source with knowledge of the team’s thinking. https://t.co/UzCHwwvyIZ

Correa's fielding percentage in 2020 was the best ever by an Astros shortstop in a single season and ranks fourth in MLB history for a single season.

Correa finished the season with a .264 batting average, five home runs, 25 RBI and a .326 on-base percentage.

Astros general manager James Click was clear when he spoke with media members in October about needing to be flexible with the roster, and not make short-sighted moves that could cripple future team-building. 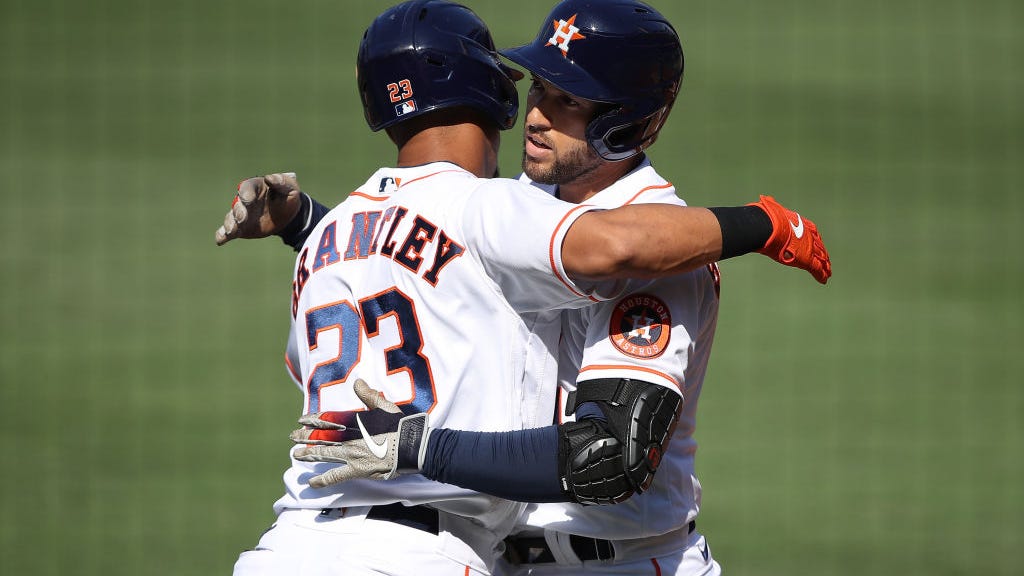 With Springer, Brantley on the market, will Astros be aggressive in free agency this offseason?

Click talked about the balance of trying to keep one eye on the present, and another on the future, while maximizing this window of contention with a talented core group.

His admission of shorter term deals being a higher priority, given economic uncertainty with the coronavirus pandemic, cast doubt on the likelihood of reaching a deal with homegrown free agent George Springer.

For Astros fans, the idea of losing Springer (2017 World Series MVP), or Michael Brantley, or both, is tough enough to deal with.

Put Correa in the mix and it completely changes the team's identity. 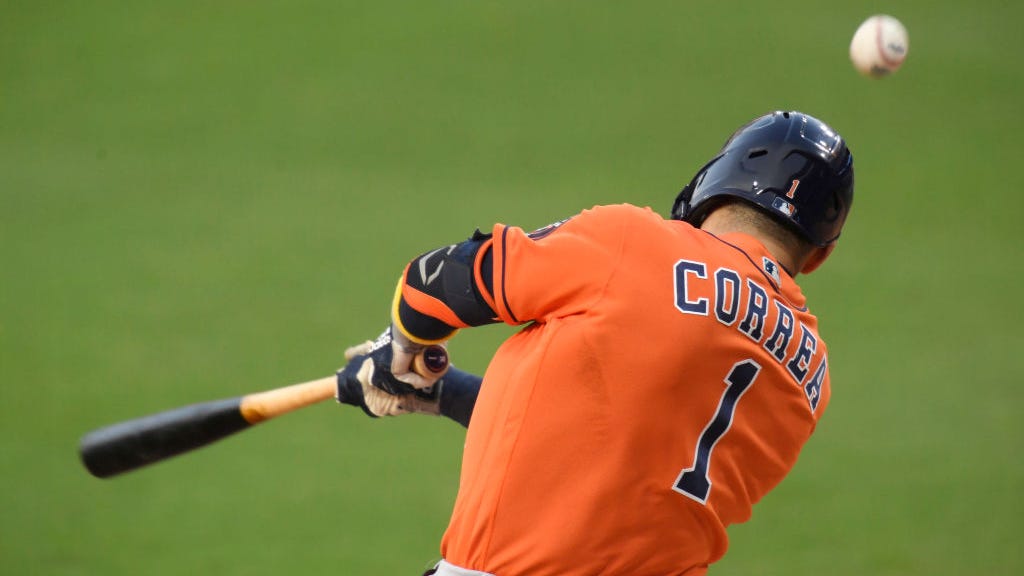