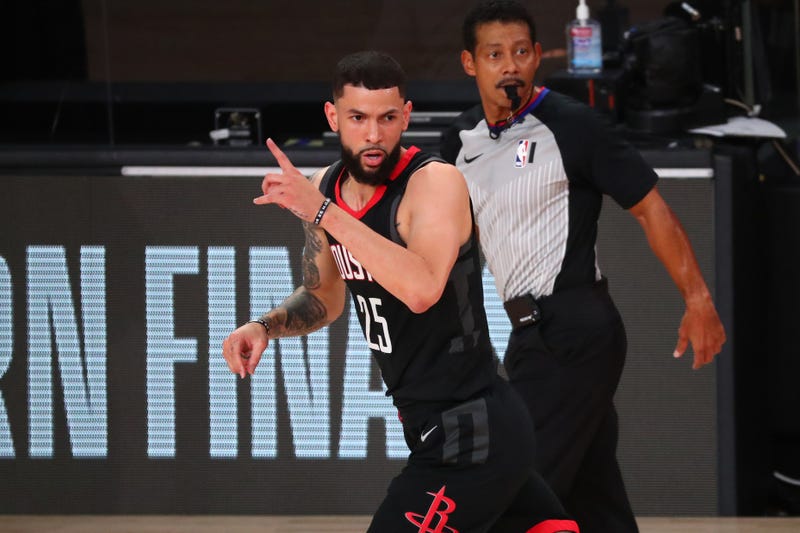 Rivers, 28, opted out of the final year of a two-year contract he signed with the Rockets last summer. The final two years of the contract are non-guaranteed.

The Rockets signed Rivers on December 24, 2018 after he was waived by the Phoenix Suns. He averaged 8.7 points in 115 games with Houston and scored a career-high 41 points against the Sacramento Kings August 9.

With Rivers in New York, the Rockets have lost three members of their playoff rotation this week. The team reportedly traded Robert Covington to the Portland Trail Blazers before the draft and Jeff Green is set to join the Brooklyn Nets.