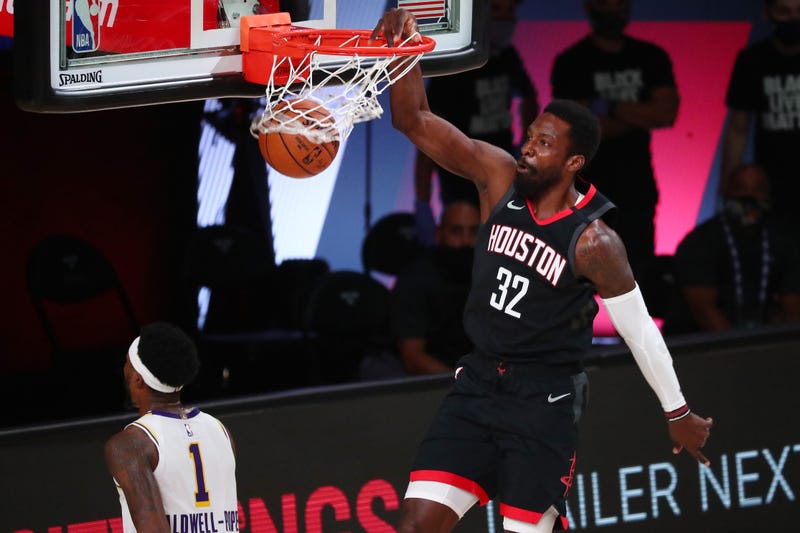 Green, 34, joined the Rockets on a 10-day contract February 18 and became a key member of Mike D'Antoni's rotation as a backup center and power forward. He averaged 12.2 points in 18 regular season and seeding games while shooting over 35 percent from behind the three-point line.

His role increased during the Rockets 12-game playoff run as Green's minutes increased to 28.4 per game from 22.6 in the regular season. He averaged 11.6 points per contest.

Green becomes the second player the Rockets have lost from last season's squad this week after reportedly trading Robert Covington to the Portland Trail Blazers on Monday night. Guard Austin Rivers declined his 2020-21 option and is currently a free agent.