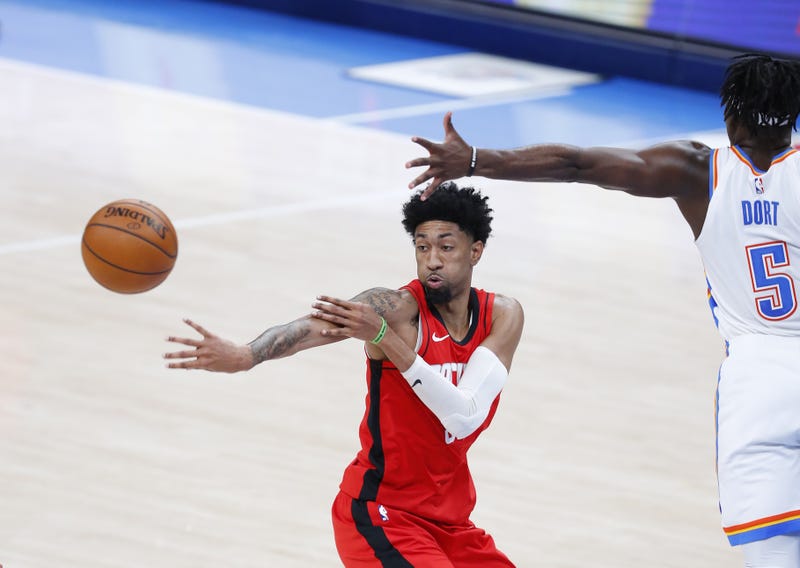 HOUSTON (SportsRadio 610)- Christian Wood continues to rehab the sprained left ankle in suffered in Memphis on February 4, but he’s grateful his injury was only sprain because on Saturday he said there was a feeling amongst his doctors that it was much worse.

Wood says he’s done a little work on the floor, but most of his time is spent with the Rockets training staff. He posted on Instagram that he would return before the All Star break, but backed off on that proclamation on Saturday and said his ankle is currently at 80 percent.

“If I had it my way I would tell you I could play the next game, but I don't think my coaches or teammates would allow that. I don’t think they would even let me on the court, but I’m thirsty and happy to try and get back.”

His return to the floor can’t come soon enough for a Rockets team that has lost all seven games its played while Wood has been out, and it can’t come soon enough for the Rockets center who has emerged as an All Star caliber player in his first year in Houston, averaging 22 points and 10 rebounds per game, earning him an eighth place finishers amongst front court players on the Western Conference All Star ballot.

“I actually would never imagined that I would even be having those type of votes from where I was last year as a 15th man fighting for a roster (spot) to now I’m eighth in the All Star voting and the guys ahead of me are Zion (Williamson), (Andrew) Wiggins, and Brandon Ingram, and you look up and see LeBron James at the top and I’m not too far from that. It’s a dream come true.”