(SportsRadio 610) -- Will Fuller was wide open on his second touchdown reception of Thursday’s game against the Lions.

The play in the fourth quarter was actually meant for Duke Johnson to carry it, but Deshaun Watson, noticing Will Fuller uncovered on the other side of the field, yelled for Johnson to pitch it back.

Fuller after the game called it a good job by Johnson and Watson playing backyard football.

Here is how Watson described the play.

“That’s something that we wanted an exact look and really when I called the play,  Duke (Johnson) looked at me and was like ‘Hey, if we’ve got pressure, I’m going to keep it and I’m not  going to pitch it back.’ So that’s why he kind of carried the ball a little bit longer than he was supposed to. And when he kept it, I just called him ‘Hey, Duke, Duke!’ I was yelling his name, and he just turned around and threw it back to me. And I grabbed it and I saw Will (Fuller) naked (wide open), so I got it to Will and that’s how it really happened.

“So he was really keeping it because that was the plan in pressure, you know, keep it. But I called his name and he trusted me and he pitched it back and I just grabbed it and launched it.” 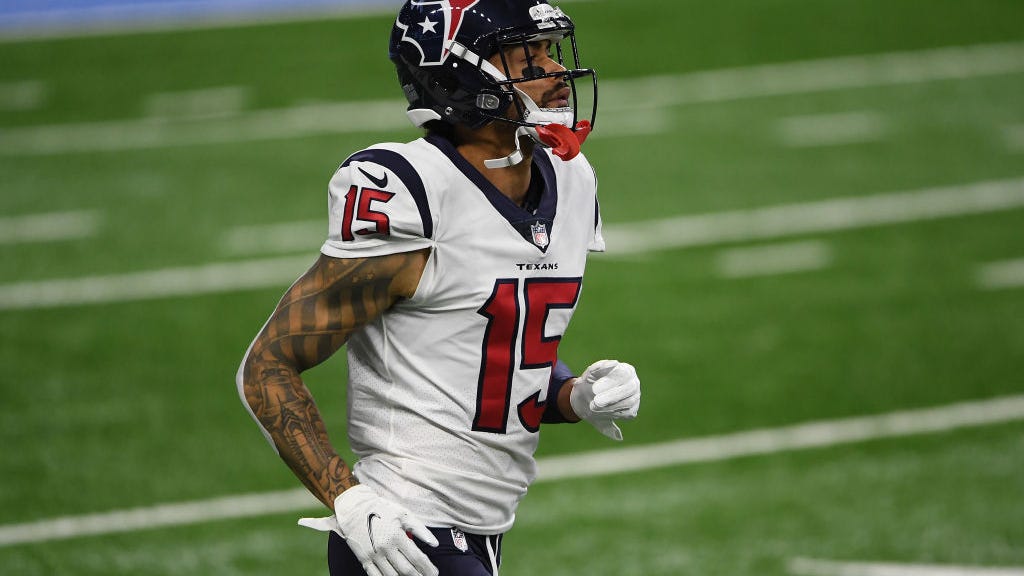 Texans interim coach Romeo Crennel, when asked about the play after the game, said he did not know what it was called, but trusted offensive coordinator Tim Kelly to call it and for players to execute.

That’s been part of the charm with Crennel as interim coach since Bill O’Brien was fired after the 0-4 start.

Watson talked about Crennel trusting and expecting everyone to do their job, without interference.

“He’s just letting us play ball,” Watson said of Crennel. “Letting the coaches do what they do, let them call the plays, and not interfere with that. Let us go out there and try to make plays as much as we can and that’s the point of the game. Of course, we want to make sure that we’re being conservative in certain spots, but at the same time we’ve got to go out there and get our points and let our guys, let the talent takeover. So that’s what they’ve been doing.” 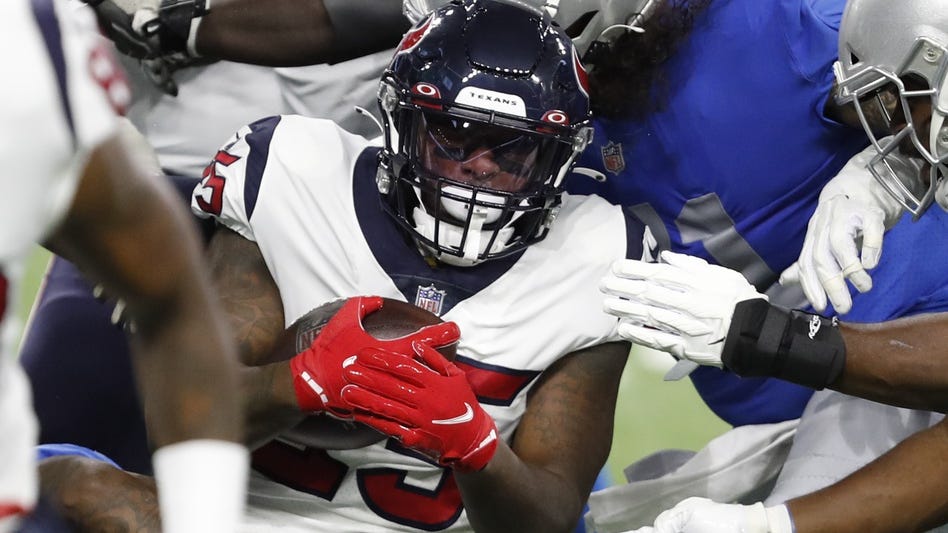