David Culley becoming the Texans’ new head coach is not what Texans fans hoped for when Bill O’Brien was fired last October.

Culley was not on the list, largely because those who put it together had either never heard of him, or had no reason to have him on the radar.

The final round pitted Chiefs offensive coordinator Eric Bieniemy against then-49ers defensive coordinator Robert Saleh (since hired by the Jets and never interviewed by the Texans). Bieniemy, who is black, was the winner, and there’s been a public push for him to become the Texans’ coach.

This is Bieniemy’s third year as a viable candidate with interviews, yet no team has committed to taking that step.

Whether or not race factors into how Bieniemy is evaluated in these interviews is debatable, and close to impossible to say for sure. Without direct knowledge of the interview itself, it’s hard to tell.

Reality is Culley’s hire makes only three black head coaches on 32 teams, for which black people make up roughly 70 percent of the players. Even for a mediocre math student, that ratio stands out.

Even with the Rooney Rule established in 2003 requiring teams to interview a minority candidate for coaching vacancies, expansions to include general manager and some front office positions in 2009, and the most recent last year granting draft picks to teams that develop minority candidates who get hired away as head coach or GM, it isn’t producing a ton of results.

While three teams just hired black GMs, Culley is the only black candidate to fill one of the seven head coaching vacancies. 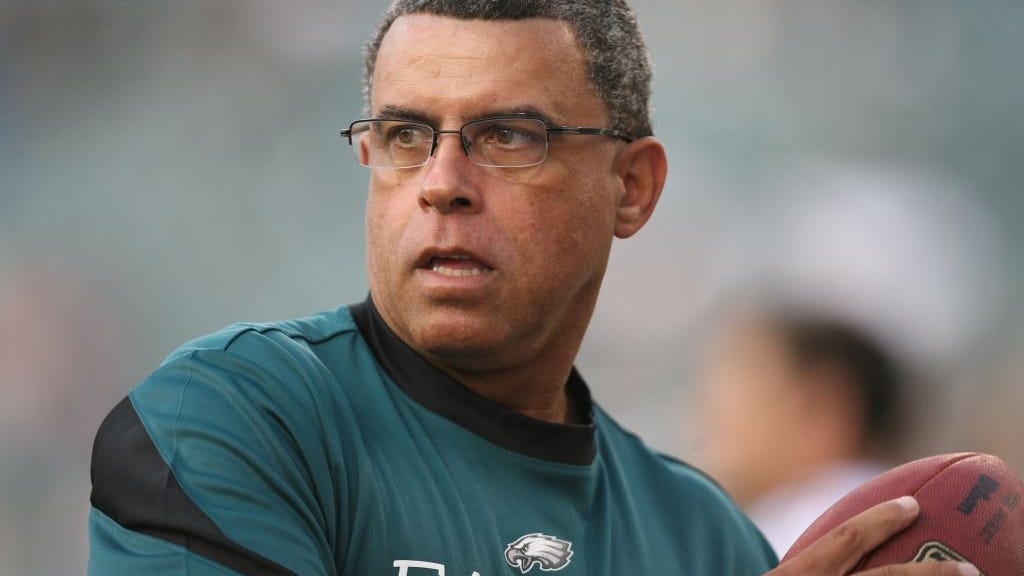 So why had casual fans never heard of this 65-year-old who’s been coaching in the NFL since the mid-90s and spent 17 years with Andy Reid as his wide receivers coach for the Eagles and Chiefs?

Or for a more direct criticism of Culley: why has he never been a coordinator in this league, since that’s selectively considered a prerequisite for a new head coach?

As long as we’re thinking out loud, consider how rare black offensive coordinators are in higher levels of football, especially the NFL. Of the three who exist now, one is being passed over consistently, another received no interviews this cycle, and the other was just fired as a head coach.

Nearly 40 percent of the head coaches hired in the NFL since 2009 were previously OCs, according to a study last December by the Global Sport and Education Lab at Arizona State University.

The study also showed in that same span, 91 percent of the offensive coordinators hired were white.

So the odds have been against Culley becoming a coordinator or head coach for a long time, at least as far back as when he first worked for Reid, who coveted Culley as an assistant.

The unknown can be terrifying and when you’ve built the reputation the Texans have the past two years, it’s easy to think this is just another misstep.

But remember the Rooney Rule was designed to reveal people like David Culley and Eric Bieniemy -- widely respected, but possibly overlooked.

Even while celebrating Culley’s hire, Larry Lee, deputy executive director of the Fritz Pollard Alliance and a former Detroit Lions executive and offensive lineman, told the Houston Chronicle that “the overall NFL minority hiring scorecard is still an F.”

That’s no fault of any candidate.

I'm not sure if David Culley's anonymity is more about Culley, or what we understand about the system.

There is a major push for Eric Bieniemy, but this hasn't always been how black coaching prospects are handled. It's why the Rooney Rule exists in the first place. 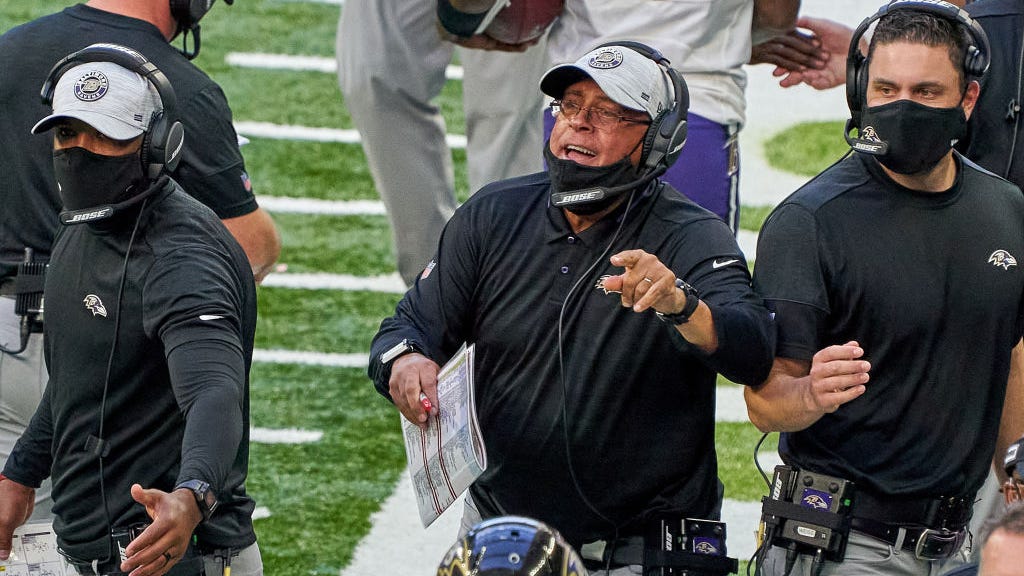