By Payne and Pendergast SportsRadio 610

(SportsRadio 610) -- There was a report Monday morning about former Colts and Lions head coach Jim Caldwell possibly being the frontrunner for that same position with the Houston Texans.

So, we talked to former Texans safety Glover Quin, who also played four years under Caldwell with the Lions.

Quin sold us on Caldwell as a coach. He called him one of the greatest men and coaches he’s been around.

“He’s a great leader. That’s probably one of his biggest intangibles,” Quin said. “He’s just a great leader of men on and off the field.”

Aside Caldwell from being considered someone with mutual respect for his players, Quin points out Caldwell’s attention to detail and calm demeanor when things go wrong.

“He’s going to be the same every day,” Quin said. “That’s the thing I liked about it, the consistency. Knowing that he’s gonna come in ready to work. He’s gonna come in leading the team. He’s very attuned with his team and that’s what matters to him -- his team, his guys, how they’re doing on the field, how their bodies are feeling. That’s very important to him.

While Quin was a defensive player, he took note of Caldwell stressing precision and clean practices.

“He believed that if you go out and you practice fast, you practice crisp, you shouldn’t have repeats and stuff like that,” Quin said. “You’re out there at your own pace, doing what you should be doing. The ball, offensively, should never hit the ground. …

Quin sells Caldwell as an adept supervisor who makes players want to go the extra mile.

It was much different under Matt Patricia after Caldwell was fired. In fact, Quin described Patricia, a former Patriots assistant, as “the complete opposite” of Caldwell who was disrespectful and treated players like kids.

As far as Quin’s thoughts on the state of the Texans, for whom he played from 2009 to 2012, he didn’t see it getting to this point.

“You would think that someone of Deshaun’s caliber and what he means to the franchise, you would think that they would at least make him feel like he’s a part of the process,” Quin said. “Even if they don’t hire anybody that he endorses, or anything like that.”

Quin went on to explain the message it sends to the rest of the team if the front office ignores Watson.

Listen to the interview in its entirety here: 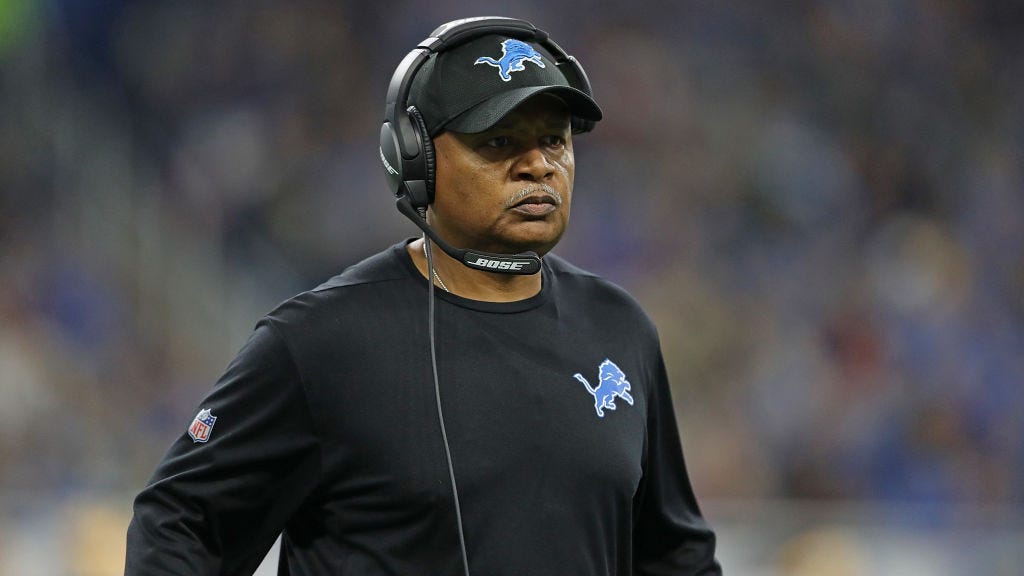