HOUSTON (SportsRadio 610) -- J.J. Watt is not a fan of talking about individual accolades when the team is struggling.

So it's a shame the team's been struggling this season, because Watt continues to pad his no-doubt Hall of Fame resume, seemingly every week.

Two weeks ago against the Jacksonville Jaguars, Watt recorded his 100th sack, a milestone he would like to have reached much earlier in his career, had it not been for injuries.

On Sunday, Watt accomplished something fascinating when you consider how earlier in his career, the defensive lineman batted down so many passes, he was nicknamed "J.J. Swatt."

As he noted after the game, Watt still does this.

But on Sunday, he did finished with a single-game career-high four passes defensed in the Texans' 27-20 win over the Patriots. 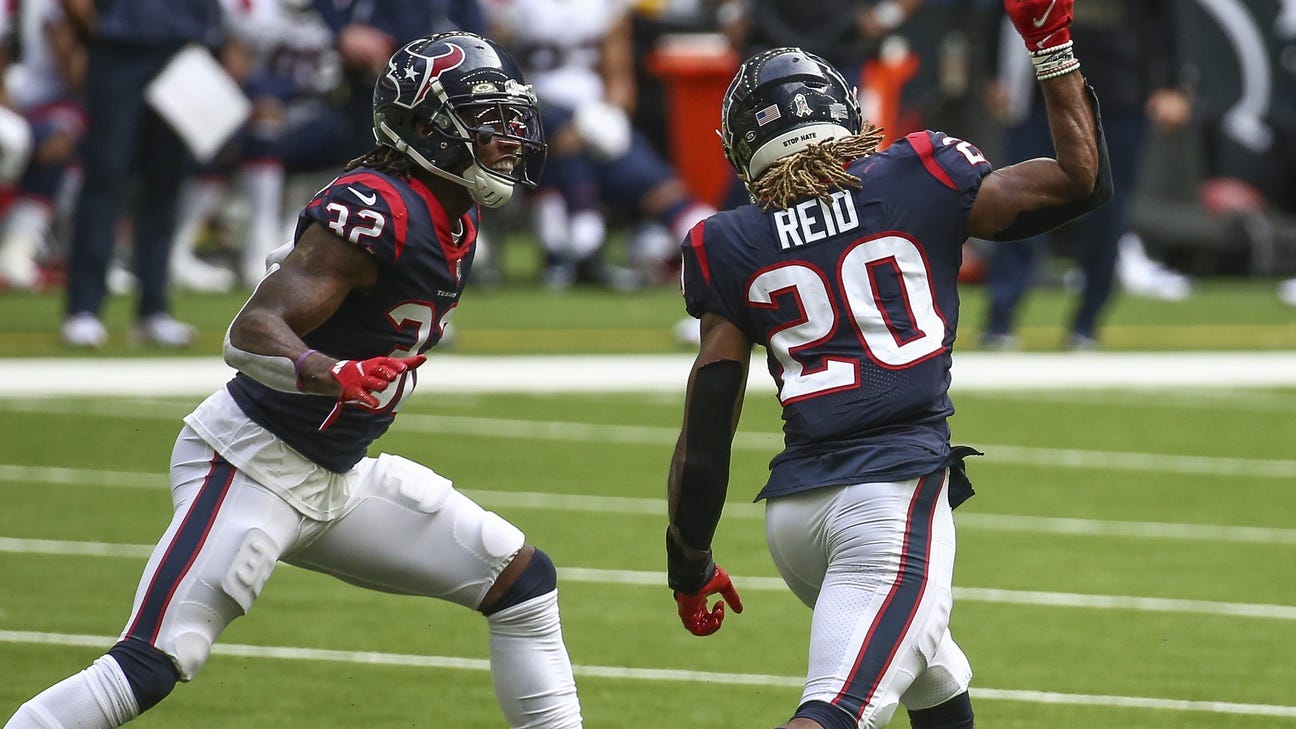