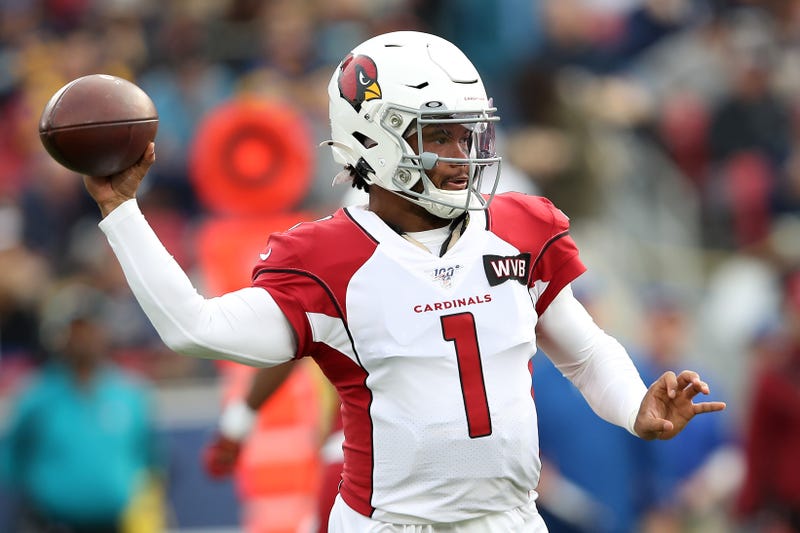 Kyler Murray’s excellence in two sports put him in the history books before he ever suited up as a professional, becoming the first player selected in the first round of both the NFL and MLB drafts.

Finally forced to choose one sport last year, the former Oklahoma Sooner said he was “firmly and fully” committing himself to football prior to the draft, and then excelled in his rookie season with the Arizona Cardinals.

But apparently he hasn’t shut the door on returning to the diamond.

“I think I could,” Murray said Thursday. “Athletically, I think, yeah, I could do it. I’ve been playing both my whole life. I would love to add that to the resume.”

There are few others with such a distinction on their resumes—namely Deion Sanders and Bo Jackson, neither of which were quarterbacks. The Arizona Cardinals probably would not love to see their franchise QB and former No. 1 overall pick playing another sport, especially after he posted 3,500 yards passing and 500 rushing as a rookie. It’s unclear whether the Oakland Athletics, who hold Murray’s MLB rights after drafting him in 2018, would want a quarterback moonlighting in their minor league system either.

“I don’t understand why in sports they try to marginalize it,” Murray mused. “They try to make you pick one, and I get it, but we’ll see. I think it would be fun."

While Murray appears to still have the baseball bug, it doesn't sound like he'll be reporting to spring training anytime soon.