The Atlanta Braves' starting rotation, ravaged by injuries in 2020, just got stronger.

According to multiple reports, including that of MLB.com's Mark Feinsand, 37-year-old right-hander Charlie Morton has agreed to a one-year deal with Atlanta.

BREAKING: Charlie Morton has agreed to terms on a one-year, $15 million deal with the Braves. The deal was negotiated by Andrew Lowenthal and BB Abbott of Jet Sports. It’s the largest free agent contract so far this offseason.

The Braves later confirmed the report with their own statement, marking the reunion between the Braves and their 2002 third-round draft pick.

Morton, a two-time All-Star, spent his rookie season with the Braves in 2008, going 4-8 with a 6.15 ERA in 15 starts. Though it took him a while to get going and make his mark as a top-tier starter, his career took off following his arrival in Houston in 2017. Since his age-32 season, Morton has compiled a 47-18 record with the Astros and Rays with a 3.34 ERA and 646 strikeouts in 546.1 innings. His 2019 performance in Tampa Bay was so strong that he finished third in the AL Cy Young race and even received an MVP vote. 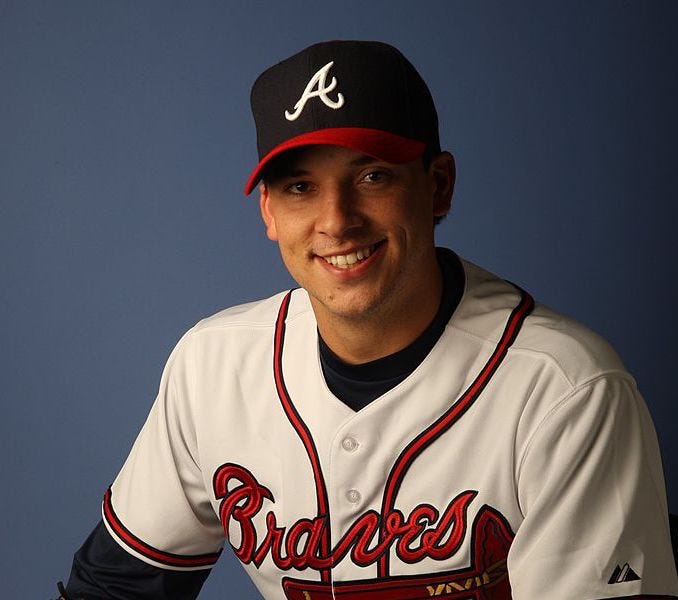 Though he struggled in the 2020 regular season, going 2-2 with a 4.74 ERA, he was largely successful in the Rays postseason run leading up to the World Series, going 3-0 while only surrendering one earned run in three starts across the ALDS and ALCS. In the World Series, however, the Dodgers got the best of him, tagging him for five runs in 4.1 innings in Game 3.

According to ESPN's Buster Olney, Morton does not have any no-trade protection or incentive clauses within his one-year deal.