A health complication seen in some people who have contracted coronavirus reportedly played a key role in the pending suspension of the Big Ten football season.

Myocarditis, a condition defined as inflammation of the heart muscles, was observed in at least five Big Ten student-athletes who tested positive for COVID-19, as well as several other athletes from other conferences, ESPN reported.

The condition previously sidelined Red Sox pitcher Eduardo Rodriguez for the entirety of the shortened 2020 MLB season after he tested positive for the virus during summer camp. 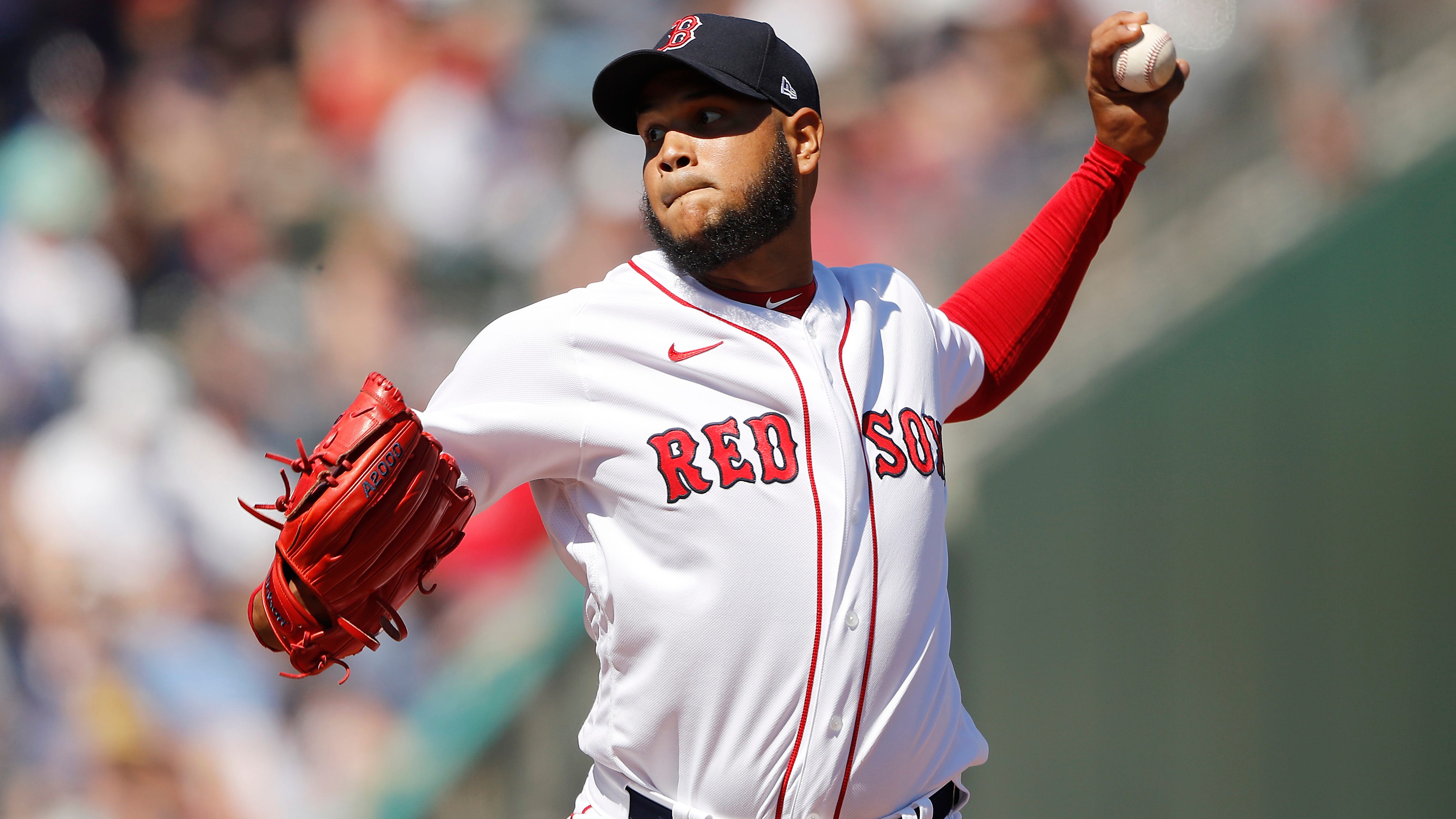 The relatively rare ailment can sometimes occur in cases of the common cold, flu, or mononucleosis, the report said, but has been found with greater frequency in patients diagnosed with coronavirus.

If left untreated, myocarditis can cause heart damage and could lead to potentially fatal cardiac arrest.

Several doctors specializing in sports medicine and affiliated either with top athletic programs or professional leagues registered their concern about the heart condition, the article said.

Dr. Matthew Martinez, the league cardiologist for MLS, the New York Jets' team cardiologist, and a consultant for the NBA players' association, said he has heard from physicians from at least a dozen schools who identified at least 12 cases of myocarditis among student-athletes.

While myocarditis was initially considered to be not serious as long as symptoms weren't severe, Martinez said the thinking on that is changing.

"Initially we thought if you didn't have significant symptoms that you are probably at less risk," Martinez said. "We are now finding that that may not be true."

Several cases of myocarditis were detected among players in college football's Mid-American Conference, which abruptly cancelled its season over the weekend. Those cases were among many factors in the suspension, ESPN reported.

"What we don't know was really haunting us, and that's why we came to our final decision," Northern Illinois athletic director Sean Frazier said on Saturday. "That's part of the data that our presidents used. ... That stuff is extremely scary."