On September 6, the Houston Rockets lost Game 2 of the Western Conference Semifinals against the Los Angeles Lakers. Houston held the lead at the end of the third. The Lakers outscored the Rockets by 10 in the fourth.

Perhaps this loss played a part in Danuel House's ill-advised decision to invite an unauthorized guest into his hotel room inside the bubble, effectively resulting in the NBA booting him from Orlando and leaving the Rockets without his services for Games 3 through 5.

NBA statement on Houston’s Danuel House being kicked out of the bubble. pic.twitter.com/WoNBSLgq24

Though we're left to speculate why House would have done this, the consensus belief is that it was to -- as Stephen A. Smith predicted -- have a little bit of fun? 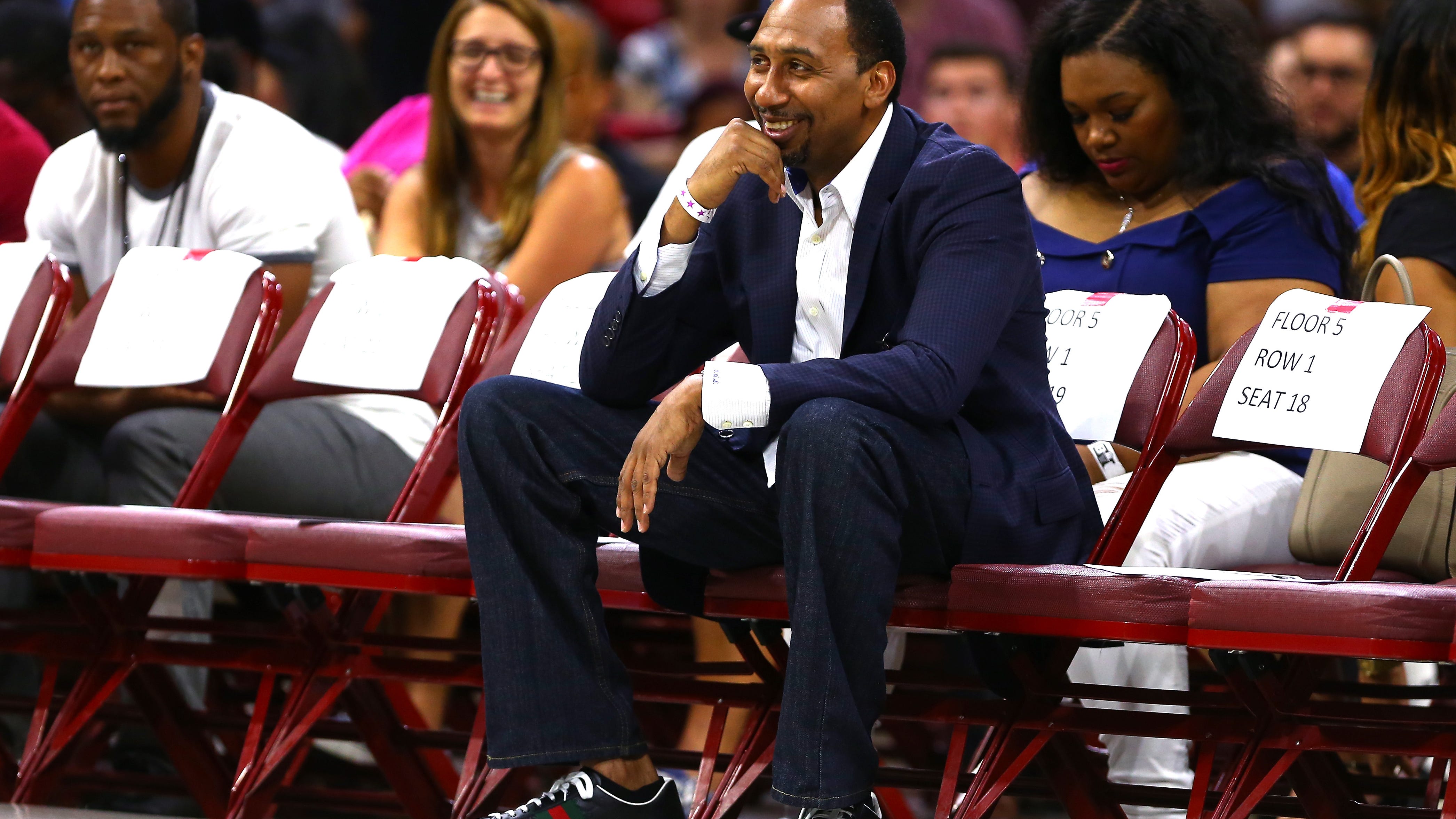 Many saw the decision as one that endangered House and his teammates. Some saw it as an unnecessary risk for someone who should have displayed a little bit more self-restraint. Some turned it into a satirical event.

James Harden: Can't believe Danuel House got kicked out the bubble for inviting a COVID tester to his room.

And some, like Kevin Durant, can't blame the guy. In an appearance on rapper Joe Budden's podcast (warning: explicit language), Durant was asked what he thought of players who invited testing officials into their hotel rooms (h/t TMZ).

"If you've been in a bubble away from some action for three months? I mean, you can't blame them, dog," Durant said. "And I heard it was no females at all outside of them (the COVID-19 testers). It was like, the maids are all men, like everybody. There was nothing but men around. After a couple months, you're down 3-1? Nah."

Or with the series tied at one game apiece, as was the situation with House. But who knows. There may have been other incidents that slipped through the cracks. In any event, Durant thought that players who would do this were past the point of caring about the protocols.

"He said, 'I don't give a f--- no more, man,' " Durant said, leading to the ensuing laughter from him and the rest of the hosts.

With only four teams left in the race for the NBA Finals, it's highly unlikely that someone would risk their opportunity to continue playing this season -- and put his team in jeopardy -- by making the same mistake that House made. But, if what Durant says is true, a 3-1 deficit in a series could lead to some more shenanigans.