Many expected Pederson to keep his job despite an abysmal 4-11-1 season, the first in which Philadelphia missed the playoffs since 2016, but Eagles owner Jeffrey Lurie has decided to go in another direction yet again.

The Eagles' next head coach will be the third since Andy Reid was fired before the 2013 season.

Pederson lasted five seasons as the Eagles' head coach, compiling a regular season record of 42-37, two NFC East titles, and a postseason record of 4-2—which of course includes bringing Philadelphia its first ever Super Bowl title.

After the Eagles hire a new head coach, the offseason attention will immediately turn to the QB position. 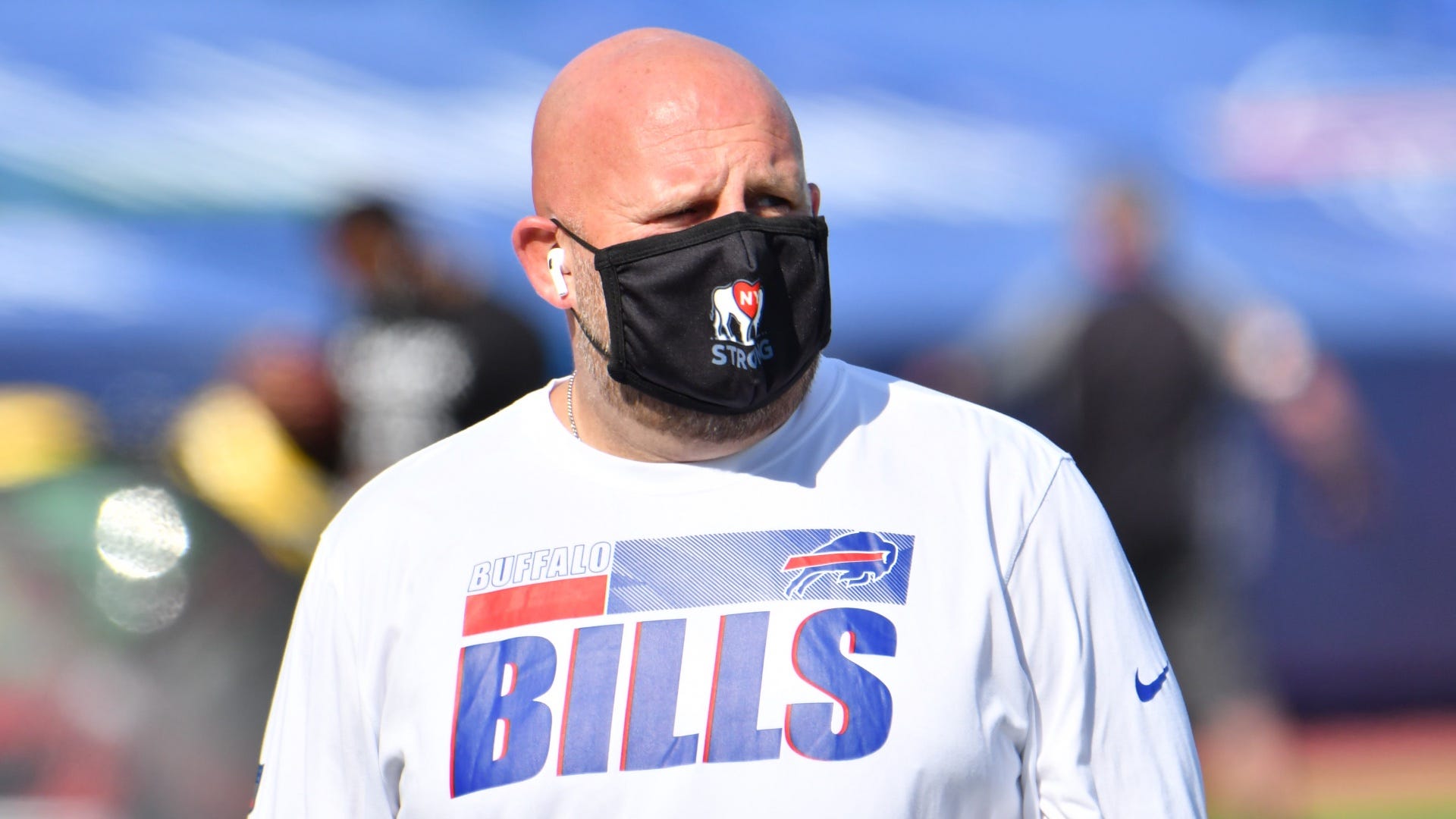 Carson Wentz’s underwhelming 2020 season was a major storyline this season for the Eagles, who finished 4-11-1 and in last place in the NFC East, and the decision to play rookie QB Jalen Hurts in the final stretch of games reportedly hampered Wentz's relationship with Pederson. But reports following the team's Week 17 primetime loss to the Washington Football Team suggested other players in addition to Wentz may have lost faith in Pederson.