Alex Trebek’s "Jeopardy!" wardrobe is being donated for a good cause.

Following his death in November at the age of 80 from stage 4 pancreatic cancer, Trebek’s son, Matt Trebek, and the game show producer, wondered what to do with the extensive wardrobe that he wore during his 37-year run as host.

They decided to donate the clothes to the Doe Fund, a New York City nonprofit that aids struggling men who previously struggled with addiction, homelessness and incarceration.

“The Doe Fund made perfect sense since these are guys who are going on job interviews and need second chances,” Trebek’s 30-year-old son said. “It would be an honor to the type of work that my Dad did throughout his life.”

“This definitely aligned with his interests and sentiments and values,” he said. “I think he would have thought it was a great idea.”

The suits and other attire went to men enrolled in the Ready, Willing & Able program who completed a career-training class and were preparing to re-enter the workforce, the outlet noted.

John Powell, associate director for career development and graduate services at the Doe Fund, said it’s been proven that the men who complete the program and get suits “stand taller.”

“It’s a complete and total transformation,” he said, adding that Trebek’s suits, in particular, gave the men an extra boost of confidence.

“Knowing it was someone they saw on television, that they heard about for years, it’s a certain degree of validation,” he added.

During a recent chat with “Good Morning America,” Matt opened up about the donations stating: "This kind of just fits into what he believed in -- passing along kindness to others, so it's nice to see that it still continues even after he's gone.” 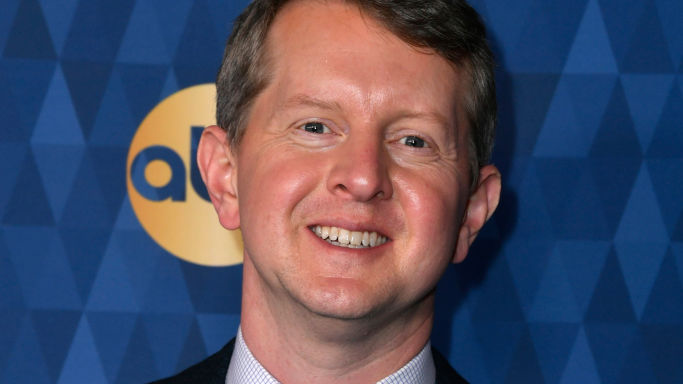 He described his father’s style as “pretty dapper.”

"I remember when I was growing up and he would try to dress me in suits," Trebek said, adding, "I think our styles differed, but he was obviously right with how he went about things."

As for how the family is coping with the loss of the patriarch, Matt said, "We remember him and keep trying to move on together.”

The donations are in line with one of Trebek’s final heartwarming speeches during which he urged people to be generous during the COVID-19 pandemic, give thanks for their blessings, and “build a gentler, kinder society.”

“If we all pitch in just a little bit, we’re gonna get there,” he said.