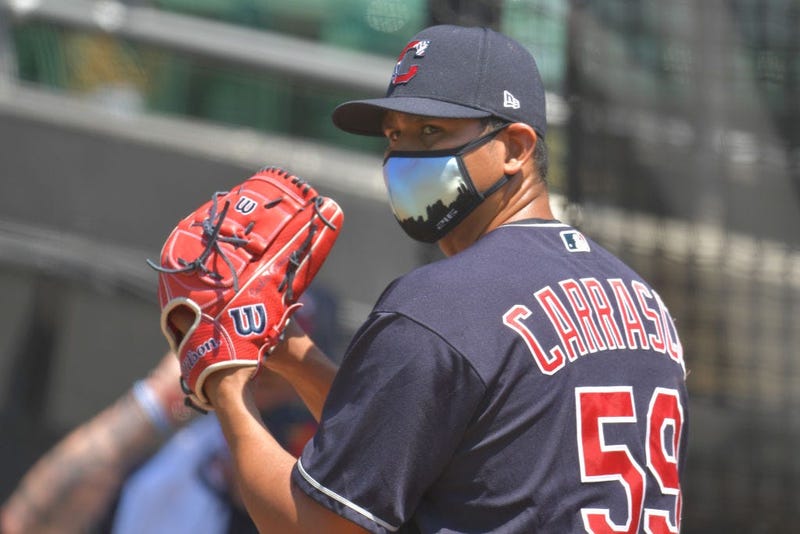 The Indians schedule consists of 40 games against opponents within the division, and 20 games against the nearby NL Central. The interleague games against teams within its region were scheduled in order to limit travel amid the COVID-19 pandemic.

Opening with a six-game home stand against the Royals, the Indians will start the 2020 season on July 24th at Progressive Field. Cleveland is scheduled to play 17 straight days to start the slate before its first day off.

In total,  Cleveland will play each AL Central team 10 times.

The Indians will also have six off days scattered throughout the season.

Of note, 49 of the Indians 60 games, 82%, are scheduled to be played at night. There are also no weekday day games on the schedule.

Keep in mind, for all games against the NL Central, both at home and on the road, there will be a universal DH.

The schedule is set to run through Monday, September 27th before the playoffs begin.

September also offers the Indians longest road trip of the season, with nine games in ten days in Minnesota, Chicago, and Detroit. After that, Cleveland is at home for the final seven games of the year against Chicago and Pittsburgh.

You can check out the full Cleveland Indians schedule here.