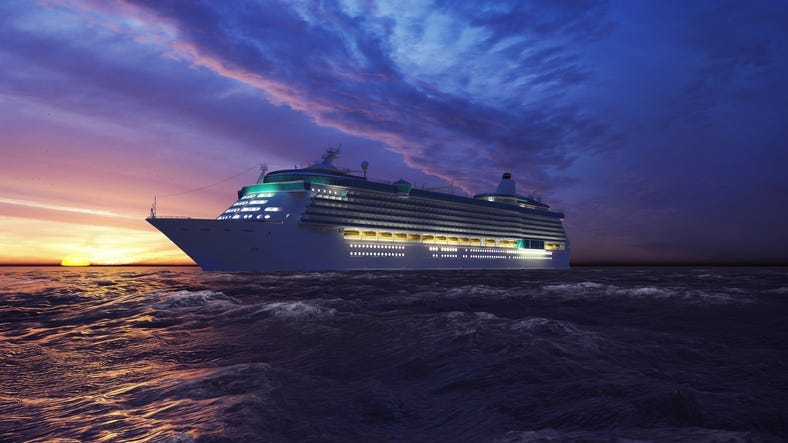 I'm bummed, we have a cruise planned in November.  We were supposed to go over Thanksgiving, and now it looks like we're gonna cancel.  It's not cancelled, but who really wanta to go on a cruise ship?  And now, there's talks of the buffet going bye bye for now.  Like, what else is there to do?  LOL

Cruise lines are starting to make plans for setting sail once again and when they do, there may be some changes. Royal Caribbean International might be doing away with its beloved buffet service, at least for a little while.

Michael Bayley, president and CEO of Royal Caribbean, recently revealed that the self-serve dining system will probably change at first when operations resume, because of health and safety concerns. He says,“I think in the beginning, there will not be a buffet.”

But have no fears, cruisers, even without those all-you-can-eat buffets, the CEO assures that passengers will have plenty of dining options. As for when the ships will sail, Royal Caribbean is set to return to service on June 12th, with the exception of Alaska, Canada, and New England sailings, which will resume on July 1st.