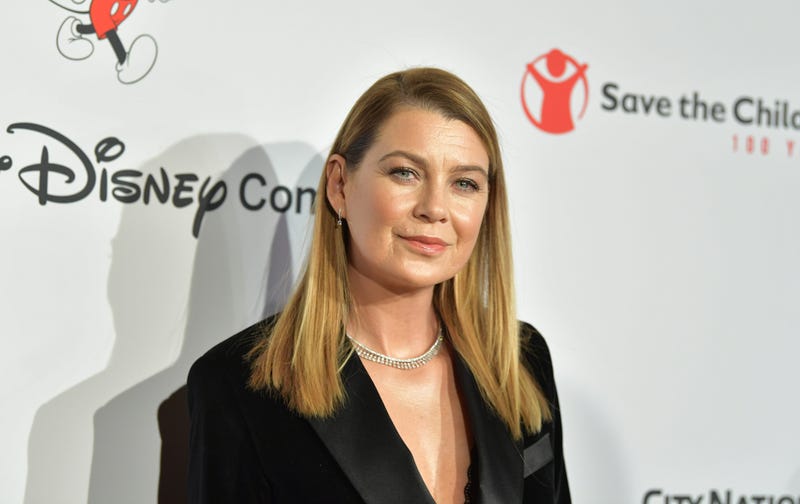 Has “Grey’s Anatomy” reached the end of the road? If Ellen Pompeo has any say, season 17 might be it!

The way the woman who plays Meredith Grey sees it, the medical drama needs to end before it overstays its welcome with audiences. But she noted,

“We don’t know when the show is really ended yet. But the truth is, this year could be it.”

For the record, both ABC and “Grey’s” creator Shonda Rhimes have said previously that the show will end if Ellen leaves.

For now, the 17th season of “Grey’s Anatomy” is set to premiere on November 12th.