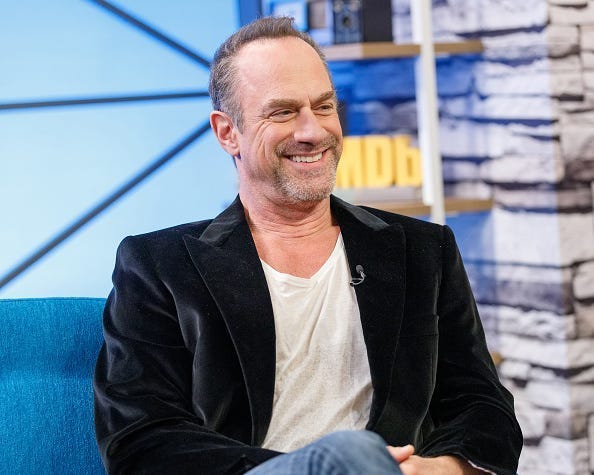 June 19, 2020 06/19/2020 10:24 am
NBC is describing their fall schedule as 'stable', a term which sounds like something my high school counselor said about my grades rather than a fall line-up. But no matter how they define the upcoming fall season, it's keeping us unstable from excitement!

Other fan favorites like "This Is Us", "New Amsterdam", the Chicago shows, and "The Voice" will return. New shows, like "Mr. Mayor" (a Tina Fey project) will debut later in the year.