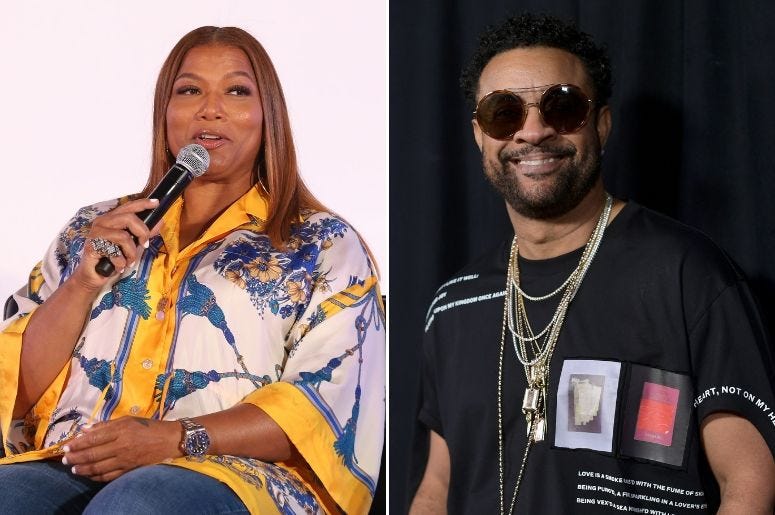 Just as we were checking our “Lizzo Is The One True Ursula” Change.org petition, we were hit with some startling news. There is yet another version of The Little Mermaid coming at us.

ABC will air The Little Mermaid Live! The television special will feature music from the original film and from the Broadway stage production, airing Tuesday November 5.

The live-action musical will feature Auli’i Cravalho, who voiced the lead character in Moana, taking on the role of Ariel. Queen Latifah will be playing the villainous Ursula, and Mr. Boombastic himself, Shaggy, will be playing party crab Sebastian. John Stamos will also be onboard to play the eccentric Chef Louis.

This is the second edition of The Little Mermaid announced in recent weeks, with Disney making casting announcements last month about their theatrical live-action version of the 1989 film. Singer Halle Bailey has been revealed to be playing Ariel in that version of Mermaid, with Awkwafina and Jacob Tremblay also attached.

Rumors about casting for the movie update have caused controversy, with “Truth Hurts” singer Lizzo publicly expressing interest in playing Ursula, despite word of Melissa McCarthy being offered the role. Harry Styles has also since turned down the role of Prince Eric. One thing we can all agree upon, Shaggy should also be Sebastian from this point forward.