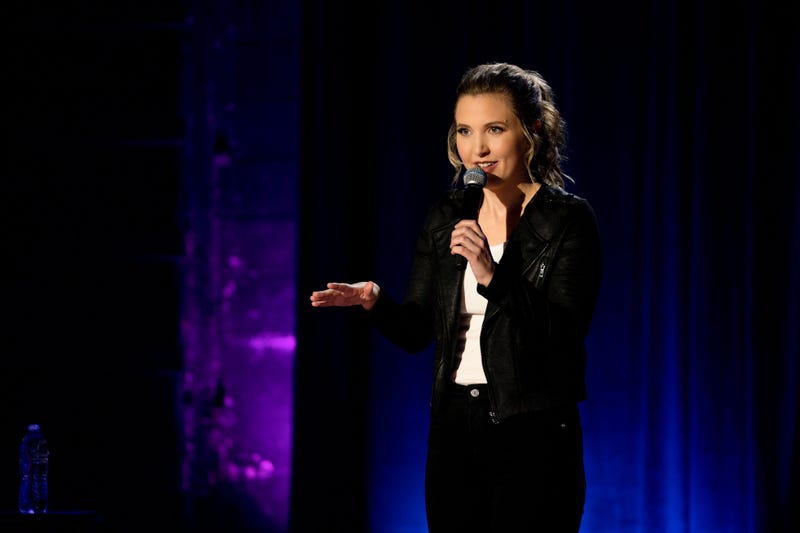 Taylor Tomlinson's no stranger to comedy, she's been on The Tonight Show, Conan, Last Comic Standing, and now she has her own special on Netflix! Her new comedy special, Quarter Life Crisis, is on Netflix now, and it's worth every second. Taylor is the only comic that Netflix gave an hour-long special to this season, and she kills it.

She joined Jenn & Friends to talk about where her inspiration comes from, what the comedy world is like, and what her parents think about her work!

Check out the full interview below: