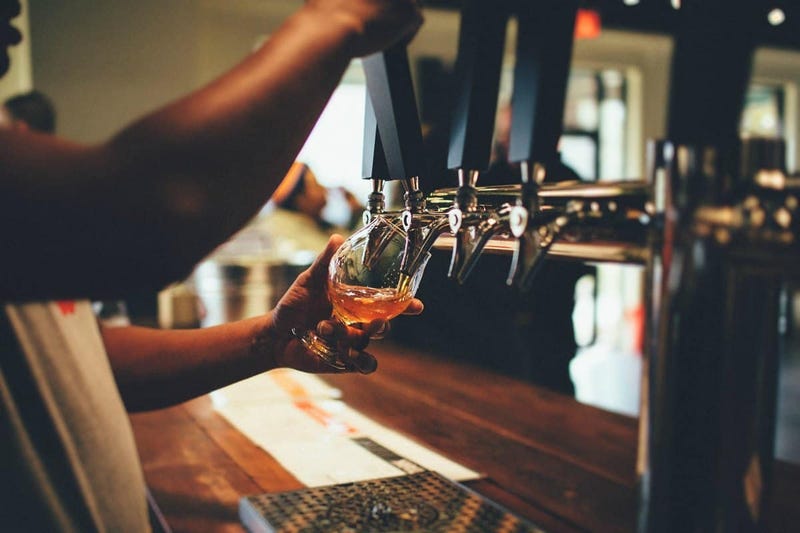 Whether you gorged yourself on turkey with all the fixings, or never moved from three NFL games on TV — or quite possibly, and hopefully, both. The last thing any sane person would do would be to wake up before dawn and go shopping. Alas, sanity quite frequently gets thrown out the window on Black Friday in search of special deals for just about anything.

Why not get great deals on beer?

Here are a number of different deals and interesting ways to spend your Black Friday in this special edition of This Weekend in Atlanta Beer:

StillFire Brewing
343 US-23, Suwanee, GA 30024
StillFire opens at noon on Black Friday with special merchandise deals, plus a new beer called Black Winter, which is a Black IPA. While you’re there, don’t forget to try an Orange Diva Wit Beer. While it’s not a holiday beer, it did win a bronze medal at the 2020 Great American Beer Festival.

Orpheus Brewing
1440 Dutch Valley Place NE, Atlanta, GA, 30324
Orpheus is lauded for their stouts, and their barrel-aging program is fire. Knowing that makes what’s happening on Black Friday special. Orpheus is reaching into their cellar and bring out a ton of options. Some of the options available: Ye Who Enter Here Reserve (Imperial Stout), Double Barrel Dreams of a Distant Past (Strong Ale), many versions of Stouts All The Way Down, bottle pours from their 2015 blend The 12th Labor, plus they have more than 10 different barrel-aged stouts on draft, too.

Contrast Artisan Ales
5504 Peachtree Road, Chamblee, GA, 30341
Contrast Artisan Ales is offering 10% off all merch AND to-go beers. While you’re there, they’ll have a just-tapped batch of their double dry hopped IPA, Fresh Eyes. Also, grab their Kolsch, Chug Rocket, if there are any available in cans.