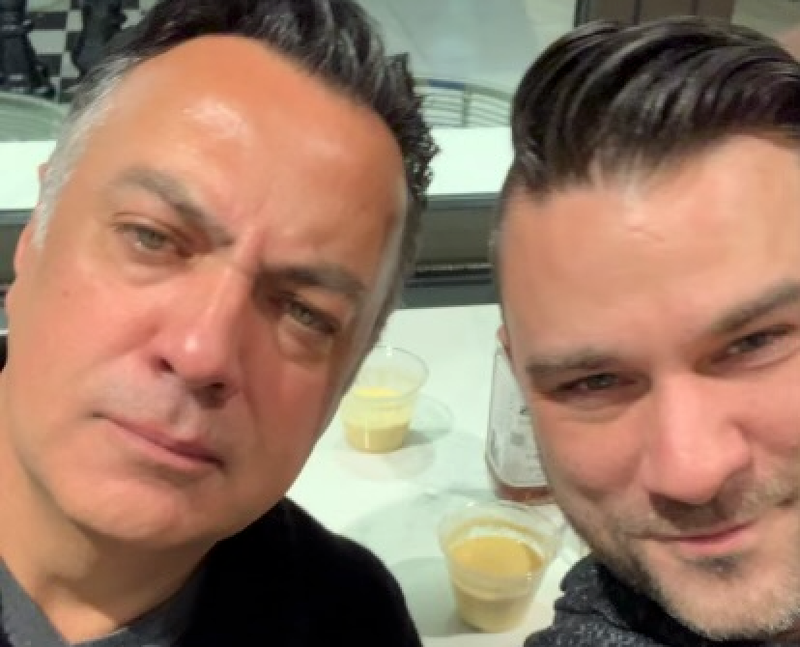 I’m Jerry, the really mean boss here at Star 94. When I’m not YELLING in ALL CAPS emails or gas-lighting my less-than-sharp employees, I watch a lot of movies. I mean, like one movie a day, everyday. That’s a lot of movies. Check out MY REVIEWS – Just make it happen and don’t screw it up, ok?! And… GET BACK TO WORK!***

Hillbilly Elegy – Netflix – R
Starring Amy Adams, Glenn Close, Gabriel Basso; Directed by Ron Howard; based on J.D. Vance’s 2016 memoir. A Yale Law student drawn back to his Appalachian hometown reflects on his family's history and his own future.Jerry’s Rating: Excellent…. Hey, if I wanted your opinion, I’d ask for it!

The Trial of the Chicago 7 – Netflix – R
Starring Sacha Baron Cohen, Eddie Redmayne, Yahya Abdul-Mateen II;
What was supposed to be a peaceful protest turned into a violent clash with the police. What followed was one of the most notorious trials in history.
Jerry’s Rating: Outstanding… Because I’m the boss, that’s why.

Uncle Frank – Amazon Prime Video – R
Starring Paul Bettany, Sophia Lillis, Peter Macdissi; Directed by Alan Bell
In 1973, when Frank Bledsoe and his 18 year old niece Beth take a road trip from Manhattan to Creekville, South Carolina for the family patriarch’s funeral, they are unexpectedly joined by Frank’s lover Walid.
Jerry’s Rating: Superb. Watch it, you can be replaced in a heartbeat, you know.

The Prom – Netflix – PG-13 – Musical
A group of down-on-their-luck Broadway stars shake up a small Indiana town as they rally behind a teen who just wants to attend prom with her girlfriend.
Jerry’s Rating: Stupendous – I’m telling you this because you’re actually NOT smarter than an average bear.

*** Jerry is actually the nicest boss on the planet and would never say nor do any of these mean things. Jerry does not approve of this message. But he did recommend these great movies.