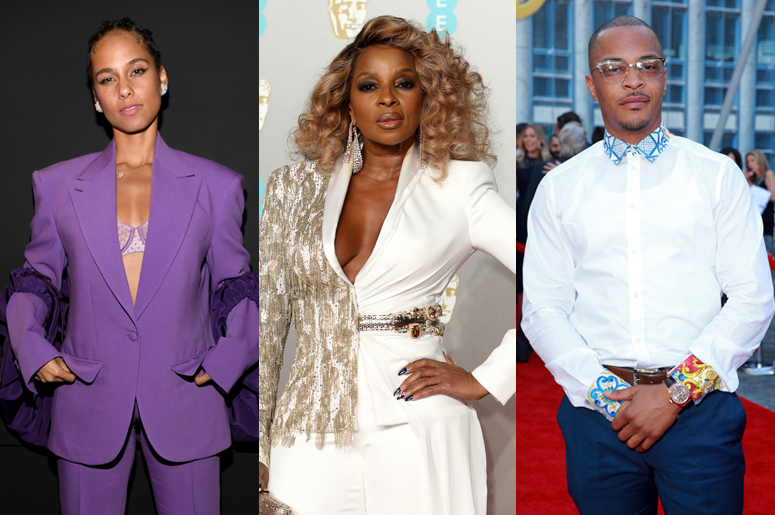 In honor of Martin Luther King Jr. Day, Monday January 18, the Black Music Action Coalition and #breathewithme Revolution released a video, titled “17 More Ways You Could Be Killed if You Are Black in America,” in order to bring attention to African-Americans who were killed as a result of racism and to highlight the racial disparities still present in our society.

Featured in the video are many artists of influence including Alicia Keys, Mary J. Blige, T.I. and more. Together they join forces, using their platforms to speak up for racial injustice in America, and call on the impending Biden-Harris Administration to take steps to end racism.

As Bono, Beyoncé and Keys did in the previous video, the new batch of artists additionally including Khalid, Offset and Ty Dolla $ign, listed off 17 seemingly harmless actions including: sleeping in your home, leaving a party, jogging, and standing at your window, accompanied with the names of people who had unjustly lost their lives to those non-threatening actions.

Exposing the extent of the racial divide in America with a list of names, Jordan Edwards, Ronell Foster, Botham Jean, George Floyd and Breonna Taylor, among others.

Watch “17 More Ways You Could Be Killed if You Are Black in America" below.