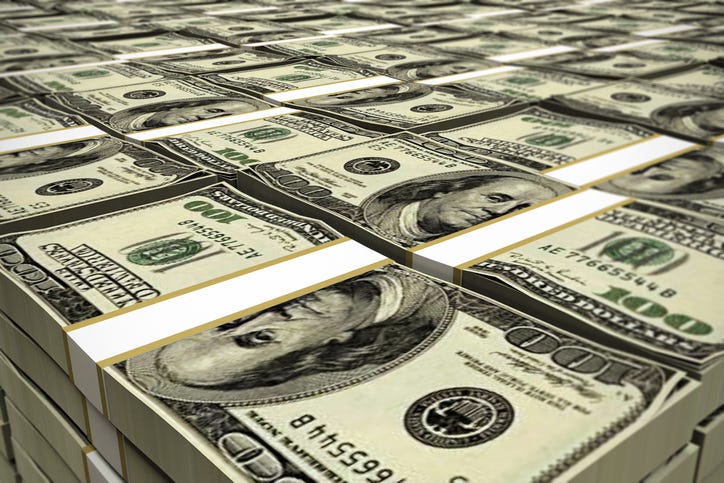 That’s what one Japanese billionaire wants to find out through his latest social experiment.

Entrepreneur Yusaku Maezawa vowed to give away $9 million (1 billion yen) to 1000 lucky Twitter users to get his answer.

The contest was open to all Twitter users, but sadly, it is no longer accepting applications.

Those who wanted to be on the receiving end of a million yen each (roughly $9,100) had a hard retweeting deadline of midnight on January 7.

A lottery will be conducted to determine winners out of the 4 million users that entered, and Maewaza will personally notify them via direct message.

According to a video posted to Youtube, all he wants in return is for winners to participate in regular questionnaires indicating how they’ve spent their money.

The tech tycoon, art collector, and founder of online fashion retail website, Zozotown, explained that he wants to see the impact that money can have on a person’s life.

This is the second time the billionaire is conducting his social experiment, though it’s significantly larger in scale this time around.

In January 2019, he offered 100 million yen to 100 Twitter users which garnered a massive response and broke a record for the most retweeted tweet ever with 4.68 million retweets.

The video description explains that Maezawa was not “able to fully convey his thoughts” from last year’s experiment.

This year, in addition to speaking with winners directly about the experiment, he is calling for assistance from sociologists and economists.

According to Forbes, Maezawa has a real-time net worth of $2 billion.