You may remember the young Christa B. Allen from "13 Going on 30," but she is literally going on 30 now.

Responding to a comment saying Allen “stars in one movie, never lets you forget it,” she dressed up in Jenna Rink’s iconic multi-colored dress to deliver Garner’s line, “You know what? You are rude and mean and sloppy and frizzy. I don’t like you at all.”

The impression is uncanny, and Entertainment Tonight reported that this isn’t the first time Allen has dressed up as the adult version of her character.

Fans of the movie commented on the post and were surprised to see a resemblance between Garner and Allen.

One user commented, “I can’t believe how much you grew up to look like Jennifer Garner!”

Another person wrote, “Freakin insane how much you look like Jen in that get up!”

In December, the actress shared a reenactment of a historic sexy scene from her debut in the ABC series “Alias.” Garner shared the video to Instagram that shows her slowly emerging from a pool in the same way her character Sydney Bristow did. 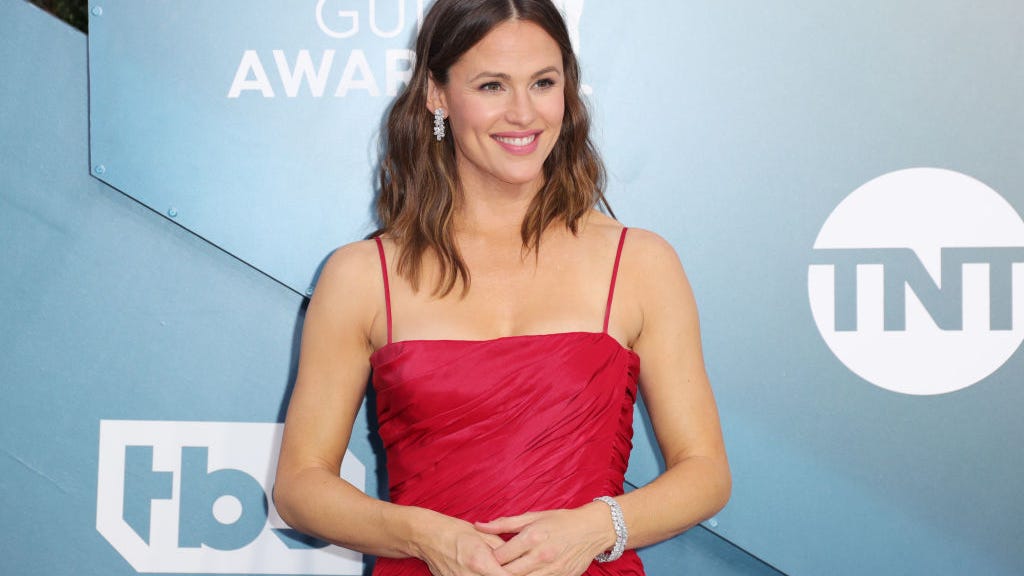 The video shows the mother-of-three and how incredible she still looks, but the clip also reminds fans how ridiculous the scene was.

“I am awfully grateful for everyone in this community,” she captioned the post. “To celebrate all 10 million of you, here is THE video I promised my manager (hi, @nksolaka) and my publicist (hi, @mereowass) I would never post.”