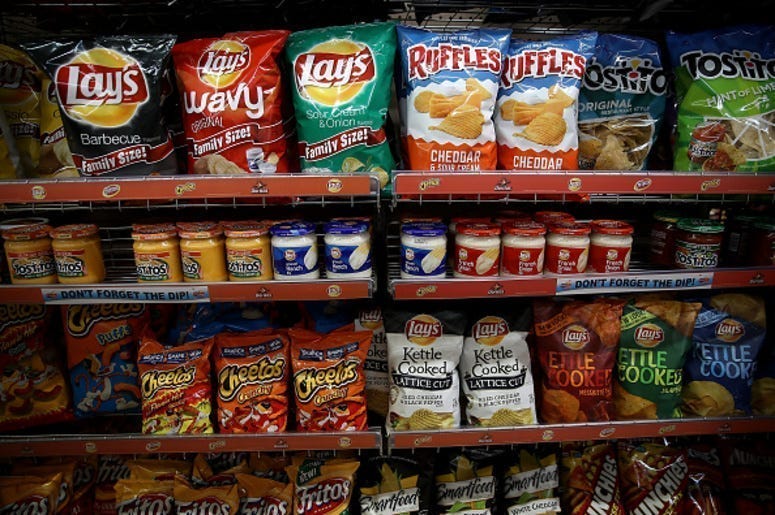 Certain regions of the country are known more for their cuisine than anything else.

The new flavors range from coast to coast, giving fans a taste of local favorites that have become beloved throughout the country.

Lay's New Flavor Icons Chips Replicate American Dishes https://t.co/7AYnrdDpja - some of these sound lile they might be really good. Lays rarely goes wrong with these.

Lay's recently announced their new limited-edition flavors, with many fans excited to try out the new chips.

All these flavors will become available nationwide on July 13, but the Chile Relleno flavor will only be available at Walmart and 7/11 and will be viable until supplies last. Many online have already decided on their favorites, even without trying them. Hopefully, these chips are good enough to stick around longer than expected.