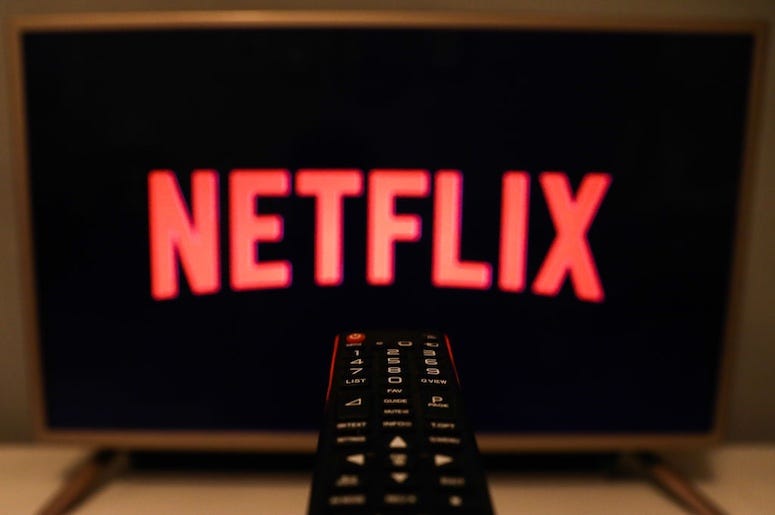 The five best Netflix shows will be a topic of endless debate. However, the streaming giant did provide an insight into its most popular shows as it revealed a new original series is among the five most watched shows of all time.

Bridgerton is the latest Netflix sensation as the show, which debuted on Christmas, has already become one of the five most-watched original series Netflix has put out.

Netflix made the announcement about Bridgerton’s success earlier this week, but as Newsweek points out, the streaming service is notoriously candid about providing official numbers. However, they have released viewing stats in the past.

Here’s a look at the five most watched Netflix shows through their first four weeks according to Netflix.

The eight episode series has been a hit for Netflix and Shonda Rhimes’ production company Shondaland. Bridgerton marks the first original series produced by Shondaland for Netflix and the success of the show promises an exciting future.

TIGER KING
The only thing crazier than true crime is zoo crime!

And that's the centerpiece (though far from the whole story) of this rivalry between big cat eccentrics takes a dark turn when a controversial animal park boss is caught in a murder-for-hire plot pic.twitter.com/ZMKN3giP32

While it feels like decades ago, Tiger King debuted on Netflix less than a year ago. The very first quarantine hit saw 64 million viewers in its first four weeks on Netflix

The third season of Stranger Things takes its place on this list and represents the most successful season of the sci-fi show.

Also known as La Casa de Papel, the fourth season of the show was a massive success with 65 million viewers in the first four weeks.

It may be hard to believe a show made before quarantine can take the top spot, but that’s exactly where we are as The Witcher brought in a whopping 76 million viewers.

WATCH MORE: What to watch this weekend: 'History of Swear Word', 'Herself'