The “Wheel of Fortune” host temporarily lost his cool when a contestant questioned the wording of one of the phrases after correctly solving a puzzle, reported Yahoo News.

The incident occurred after contestant Darin McBain listed off “cabinet, oven, towels, sink” for things that begin with the word “kitchen.”

McBain then took issue with the terminology of “kitchen oven.”

“Kitchen oven?” McBain questioned. “What was that? Who calls it a ‘kitchen oven?’”

“You won! Don’t argue, Darin!” Sajak responded while laughing. “You got the puzzle! Ungrateful players, I’ve had it!”

To make sure he knew he was joking, Sajak quickly added, “No, I’m just teasing. I finally snapped!”

McBain, whose mother appeared as a contestant on the legendary show in the '80s, wound up in second place and took home $15,350. He also received another apology from Sajak

“I'm sorry I yelled at you,”the 74-year-old host later said. “It’s just — I don't remember your mother giving us trouble like you did.”

Earlier this month, it was revealed “Wheel of Fortune” is getting the celebrity treatment.

ABC announced that it greenlit to primetime a spinoff of the beloved game show titled “Celebrity Wheel of Fortune.” 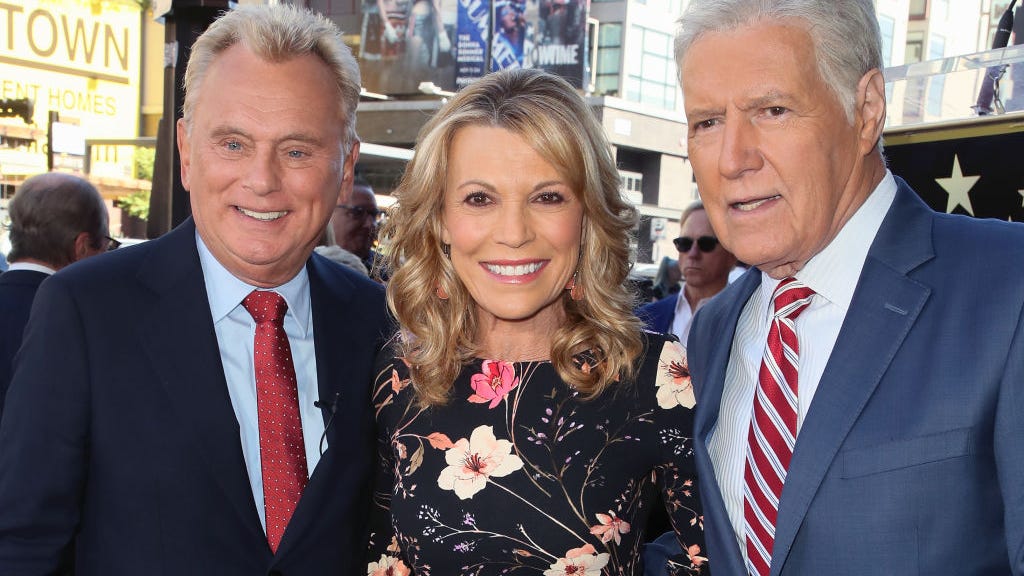 ‘Wheel of Fortune’ stars Pat Sajak, Vanna White honor Alex Trebek: ‘There will never be another’

As the title indicates, celebrity contestants will get a chance to solve word puzzles and spin the famous wheel for charity.

Sajak and Vanna White, who have been co-hosting “Wheel of Fortune” since 1983, will join the celebrity version of the series.

The series will presumably premiere in 2021 though no date has been set.