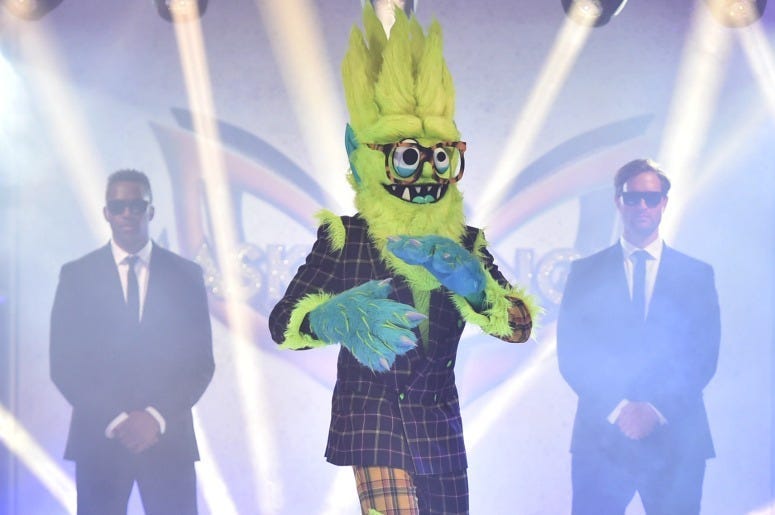 If you're a fan of “The Masked Singer” you're going to be happy to hear that they are going on the road!

An upcoming Masked Singer National Tour was announced this week and they will be coming to Pittsburgh!

May 30th the all-new live production will be taking over the Pittsburgh’s Benedum Center.

The Masked Singer is going on tour: Here's what you need to know https://t.co/fnOMMfri6k

According to the article on EW, “The live show will feature two celebrity guest hosts, as well as one local celebrity who will be in a top-secret disguise, keeping the audience guessing until they are unmasked at the end of the night. Audiences can also expect to see their favorite characters brought to life onstage, as well as surprise celebrity guests (and) new performances."

For more details on how to buy tickets you can visit trustarts.org.