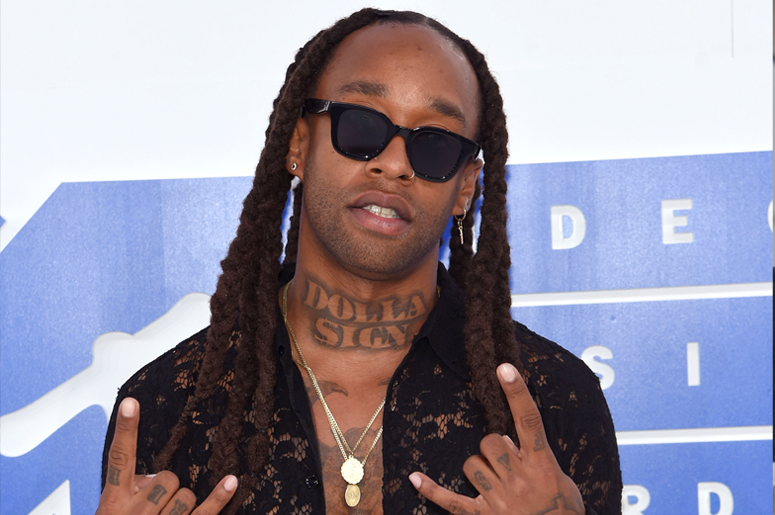 Ty Dolla $ign loves Nirvana, but then again, who doesn’t.

In fact, the hitmaker decided to showcase his appreciation for what we can assume is one of his favorite bands by covering “Smells Like Teen Spirit,” which happens to turns 30 later this year.

In a clip posted to his socials on Monday, Ty is seen jumpstarting the cover, delivering the track’s iconic guitar riff, before his band joined in for a full on instrumental shred session.

Along with a generous amount of head banging, Ty, casually slays his guitar, more than evidently loving every moment of the 1 minute and 13 second cover of the 1991 hit.

Ty’s admiration for Nirvana runs deep, actually quite literally, the rapper has a portrait of Kurt Cobain tattooed on his leg. Revealing to Spin back in 2019, that in fact “Smells Like Teen Spirit” was the first rock song he remembers leaving a lasting impact on him.

“I got Kurt tatted on the back of my leg,” he said. “The first time I ever actually loved a rock song was ‘Smells Like Teen Spirit,’ and then it made me go and listen to all of his s***. I wish he would have lived longer to really get off everything, and I wonder what he would sound like right now.”