A whale carcass was discovered off the coast of Southern Italy this week.

It’s believed to be the largest ever whale carcass recovered in the Mediterranean.

The carcass, belonging to a finback whale otherwise known as “Balaenoptera physalus,” was spotted on Sunday, January 17, the Italian Coast Guard said in a Facebook post.

The whale measured about 65 feet long and is believed to weigh more than 77 tons.

The agency said it is “one of the largest” found in the Mediterraranean Sea.

Due to its large size, the massive rescue operation took three days. The carcass was towed to a nearby port at Naples.

Coast Guard divers were initially notified of the whale after a young calf, believed to be the whale’s offspring, swam into the Sorrento harbor in a state of distress. Reports note that the calf rammed its head into the harbor wall several times.

Divers followed the calf and found the carcass, which had floated to the surface by that time. 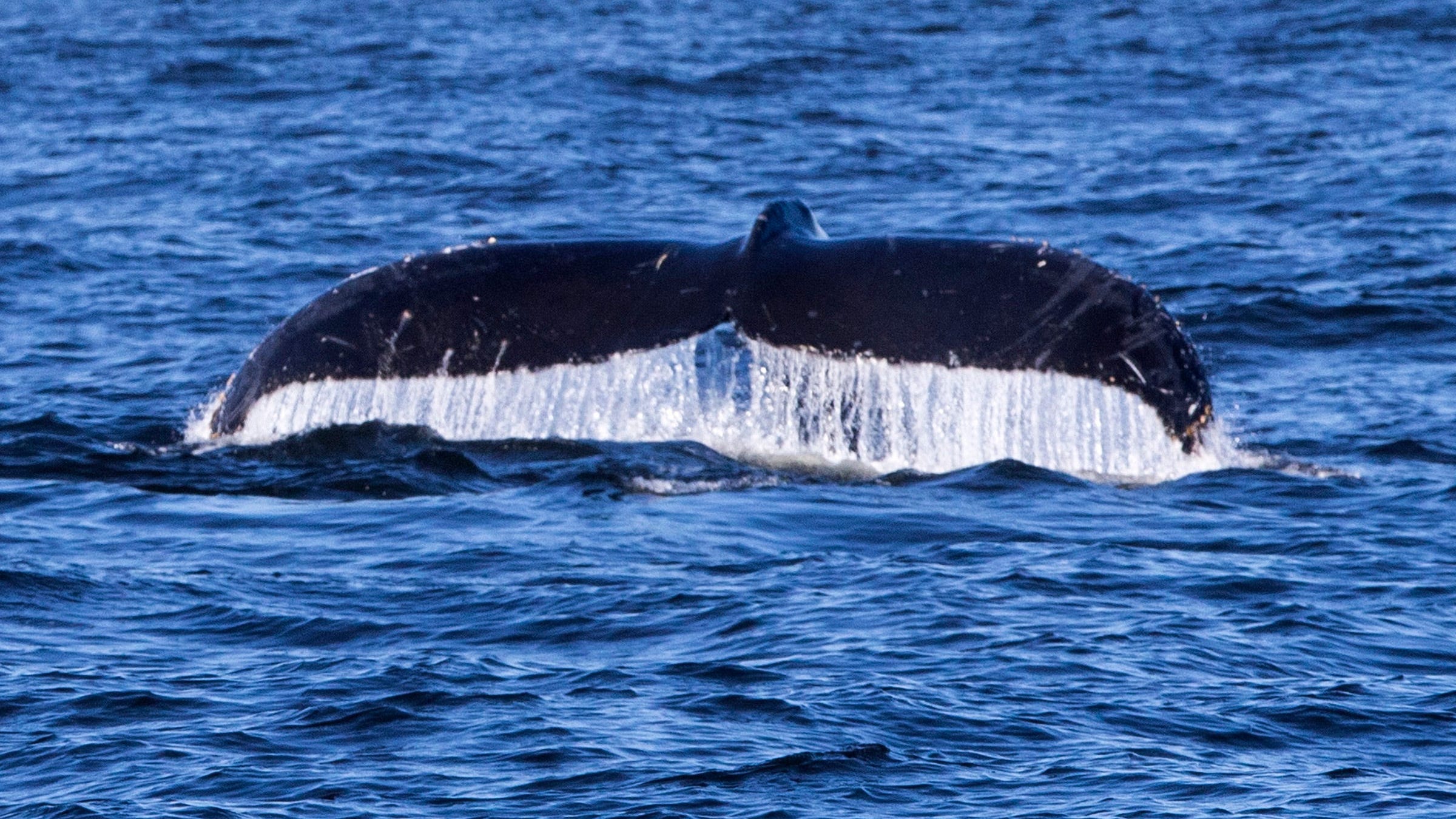 After the calf led divers to the carcass, it disappeared back into the sea. The Coast Guard are monitoring for signs of its return.

According to the BBC, a post-mortem is being done to determine what led to the whale’s cause of death.

There are also reportedly plans to eventually display the whale’s enormous skeleton in a museum.