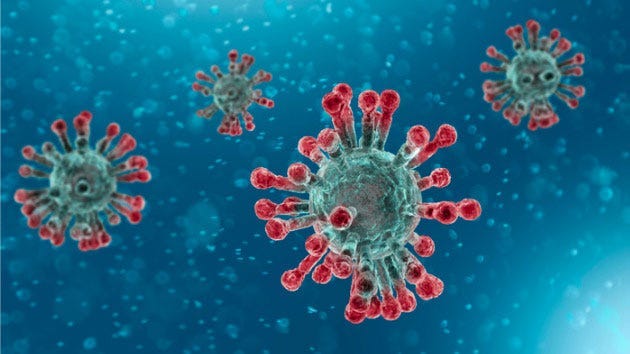 AUSTIN (Talk1370.com) -- Despite two straight days with record numbers of new COVID-19 cases in Travis County, local health officials say it's likely a result of the public letting their guard down against the coronavirus - and not recent protests, at least not yet.

While the protests will likely result in at least some new cases, Escott said, those won't begin to present themselves until later this week or next.

"We do expect that if we were to see cases associated with protests or other large gatherings that happened in the last week or two, that that will start rolling out this week into next week before we see any substantial cases related to that," Escott said.

Escott went on to explain that Mondays typically see a spike in new cases because of the logistics involved in getting full reporting over the weekend, but the numbers usually go back down on Tuesdays.

Travis County reported 118 newly confirmed cases on Monday, and 161 on Tuesday. The previous high in a single day was 88, back on June 1.

"This is a concerning trend, so we’re going to be paying very close attention to what happens to those case volumes this week," Escott said.

Escott said the biggest takeaway is that the coronavirus is still here, and hasn't gone anywhere.