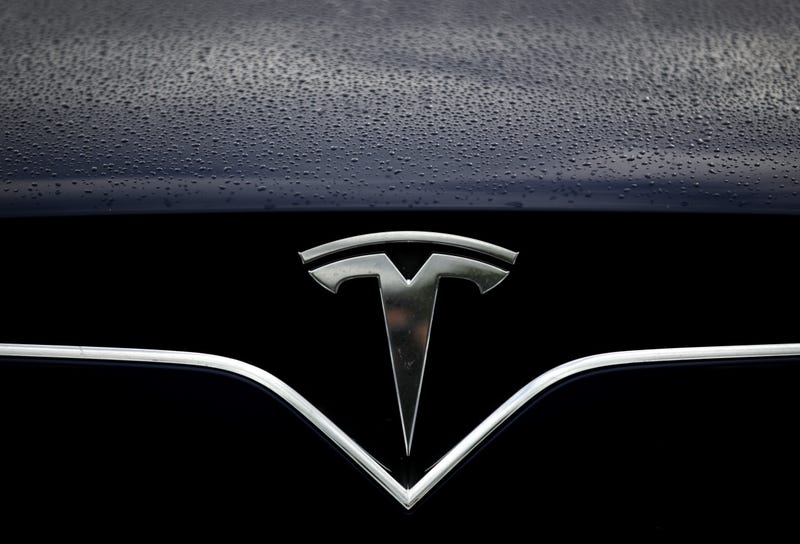 DEL VALLE, Texas (Talk1370.com) -- Electric automaker Tesla is one step closer to building its next factory in Travis County, after a vote by the Del Valle school board Thursday night.

District trustees voted 7-1 to approve the incentives deal for a potential Tesla factory, which would be on 2,100 acres near the intersection of State Highway 130 and Harold Green Road.

The proposed 4-5 million square foot facility, according to district documents, would result in an investment by Tesla of roughly $775 million and create 5,000 jobs.

The district's incentive proposal caps the taxable value of the property at $80 million for 10 years, amounting to an estimated $46.4 million in tax abatements over the same period for Tesla. The district will still see an increase in property tax revenues from the improvements, with estimates putting the net increase at just over $27 million.

Travis County officials are considering additional incentives for the project, which could be voted on as early as next week.

Thursday's vote doesn't guarantee Tesla will proceed with the Travis County site; the compnay is reported to be considering Tulsa, Oklahoma for the project as well.