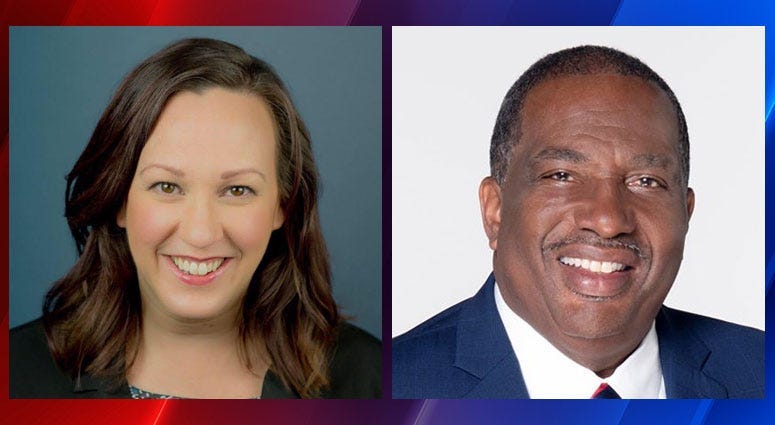 "I am humbled by the support we have received from all across the state, and am confident we have a decisive victory," Hegar said in a statement. "Together, we are mounting a Texas-sized winning campaign that will take down Sen. [John] Cornyn and deliver real results on health care, racial justice, economic opportunity, climate change, immigration and gun violence."

West conceded Wednesday morning. "When I was born, my mother did not have the right to vote," West said in a statement. "She reminded me of this bracing fact this week. It brought home to me both how far African Americans have come as a people, and how much more work is to be done. I’m proud my mother was able to vote for me in this race, and I am re-energized today to continue my work as a state senator, addressing the needs of my constituents. We will keep working for justice in Texas."

Hegar and West were the top two finishers out of a crowded 12-way field in the March primary. Hegar finished with 22.31% of the primary vote, while West came in second with 14.66%.

Cornyn is looking to secure his fourth term in November.