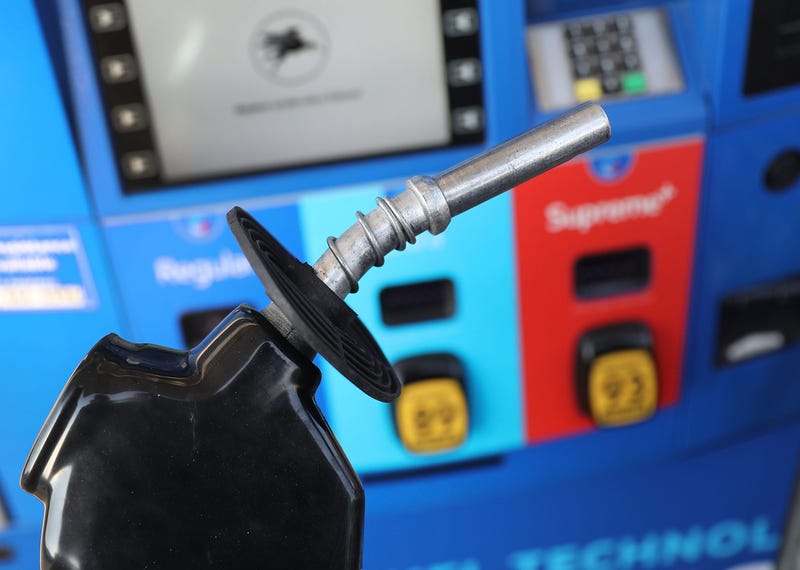 AUSTIN (Talk1370.com) -- Texas drivers will see some of the cheapest gas prices for Thanksgiving Day in 12 years, according to AAA Texas' Weekend Gas Watch.

"Even with Texans filling up with the cheapest gas for Thanksgiving in 12 years, AAA anticipates the largest year-to-year decline in travel volume since the Great Recession," AAA Texas' Daniel Armbruster said. "Typically falling gas prices would motivate more people to travel, but given the rising number of COVID-19 cases across Texas and the U.S., that will not be the reality this year."

AAA estimates that 3.9 million Texans are expected to travel for the Thanksgiving holiday, down from last year's forecast of 4.2 million.