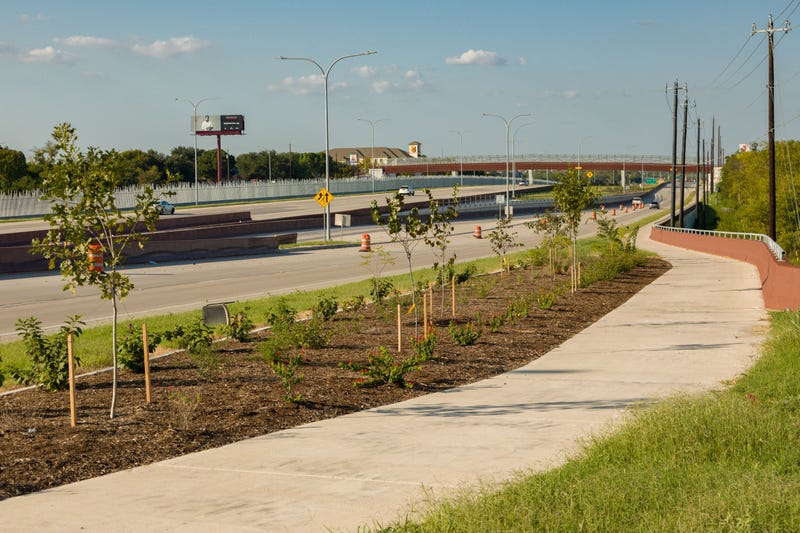 AUSTIN (Talk1370.com) -- The Central Texas Regional Mobility Authority says construction on the 183 South toll road is nearing completion, with the agency set to begin opening the remaining segments of the road as early as this weekend.

CTRMA officials said that as the new lanes open, the northbound lanes will be tolled first, followed by tolling of the southbound lanes a week or two later.

In February, tolled flyover ramps connecting SH 71 and 183 South will open, marking the completion of the final elements of the project.

The 183 Toll Road will be open to traffic and tolling soon. Find out what you need to know: https://t.co/09SaBuo6hT pic.twitter.com/gfEBFAYcei

Crews will spend the next several months working on final roadway construction, pedestrian and bicycle facilities, and landscaping improvements.

The toll rate for a full-length trip on the 8-mile 183 South toll road will be $2.30 for drivers with an electronic tag, with an additional $0.59 for the tolled flyover ramps between SH 71 and 183 South.