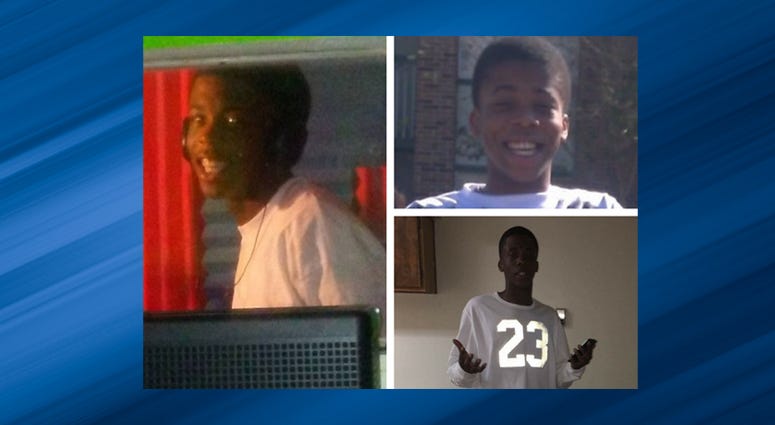 AUSTIN (Talk1370.com) -- Austin Police are asking for the public's help in a 2017 cold case homicide investigation.

Police say Ruler Stefon Matthew Bailey was shot and killed in the 6400 block of Springdale Road on March 15, 2017. When officers arrived, they found Bailey lying in the second-floor breezeway of an apartment building. Bailey had been shot multiple times.

Investigators found a number of witnesses who said there had been a loud argument in the building involving several individuals just prior to the shooting, and that a sedan and newer-model grey van were spotted speeding out of the complex immediately following the gunfire.

At this point, investigators have followed up on every known lead they have. Anyone with information on the case is urged to call Crime Stoppers at 512-472-TIPS, or the APD Cold Case Homicide unit at 512-974-5250. Crime Stoppers may offer a reward of up to $1,000 for information leading to an arrest.