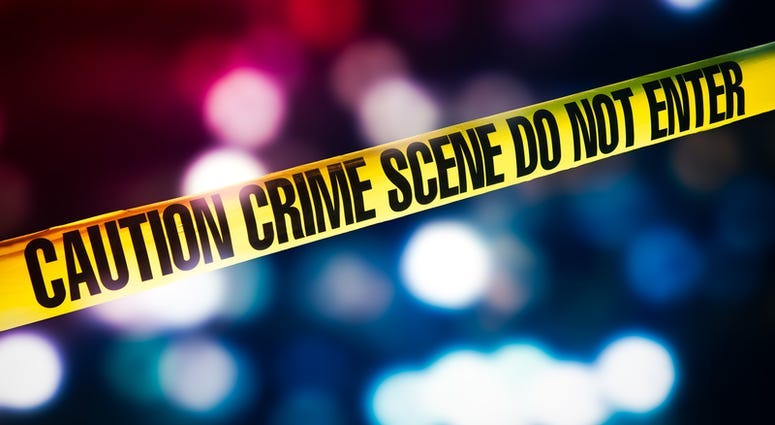 AUSTIN (Talk1370.com) -- Police are investigating after a man was shot and killed inside a south Austin home late Monday night.

Austin Police were called to a home in the 5000 block of Brighton Road, near Menchaca Road just after 10 p.m. Monday night. A caller to 911 reported dropping his brother, who police have identified as 29-year old Travis Springer, off at the home to purchase marijuana, then hearing gunshots from inside the house after his brother entered.

The caller told police he left the scene, then quickly returned and went inside to check on his brother. According to police, Springer was unresponsive with apparent gunshot wounds, and the residents of the home had left the scene. The man was dead before paramedics arrived, police said.

Police say one of the residents of the home approached officers, telling officers that he had shot Springer. Several other subjects were detained as well, police said.

Springer was pronounced deceased at 10:30 p.m. An investigation is ongoing, and an autopsy by the Travis County Medical Examiner is pending.